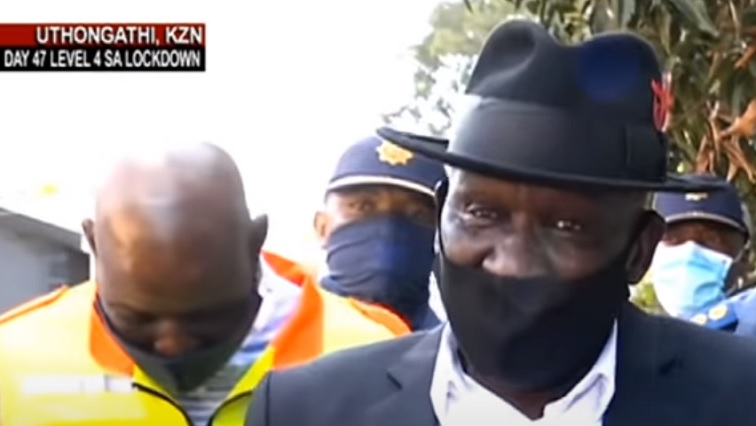 Residents are angry about what they see as police negligence and failure to move swiftly to attend to the case of 17-year-old Andile Mbuthu.

Mbuthu was allegedly kidnapped and murdered after being accused of stealing liquor in a local tavern.

Cele has visited the Tongaat Police Station and the family of the slain Mbuthu to get first-hand information about how police handled Mbuthu’s murder case.

Speaking after the meetings, Cele expressed his concern that suspects were only arrested after the case was taken over by the head of detectives in the province.

“We have discovered along the way that there has been an injured relationship between the police, and especially the Tongaat station. The family has told us the story why they have a problem with the station. Simultaneously, they are very satisfied with the progress made by the police at the provincial level. But our argument is that it should not be the provincial level, but it should be the police at the station level with the community doing those things. The provincial commissioner has taken it upon himself to find out what happened. Those things that family and the community are making the allegations about will be investigated. We will come back and report to the family.”

The suspects were only arrested almost a week after staff at the provincial police head office took over the case. This was after the family sought help from Cele. At that time, a video of Mbuthu being assaulted had gone viral on social media.

According to the family and the Hambanathi residents, Tongaat police had been dragging their feet to arrest the suspects.

An uncle of the slain boy, Ntobeko Ngidi says, “They didn’t secure the place as a crime scene. That’s the first thing. Secondly, they didn’t take any pictures as proof that this has been discovered at the crime scene on a specific date. However, many questions have been raised as our concern, that what will happen when the perpetrators may eradicate that evidence that may be used?”

On Monday, six suspects appeared in court in connection with Mbuthu’s murder and they will re-appear in court on Monday for a formal bail application. 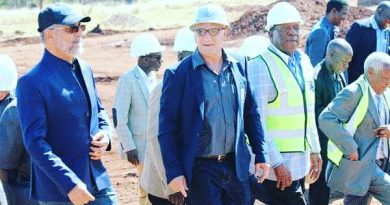 Must Read: If Bitcoin mining is the future why are they interested in Our Minerals? 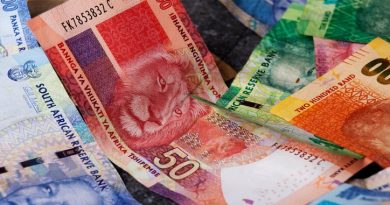 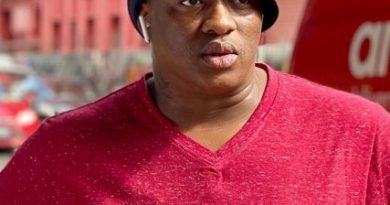