A former female security guard who had been on the run after allegedly stealing R4m in 2019 was arrested last week after the Gauteng task team for serious and violent crime received a tip-off that she was hiding in Zola, Soweto.

Bathobile Mlangeni, 29, wearing a light-coloured blouse, made her first appearance at the Alexandra magistrate’s court on Friday morning, where she applied for legal aid.

Her bail hearing was postponed to Monday for a legal aid attorney to be appointed for her.

Mlangeni, who worked as a security guard at one of the biggest cash-in-transit companies in SA, allegedly cut open two bulk cash bags and transferred the money into a number of refuse bags before placing them in a trolley and walking out the Mall of Africa, where she was on duty. 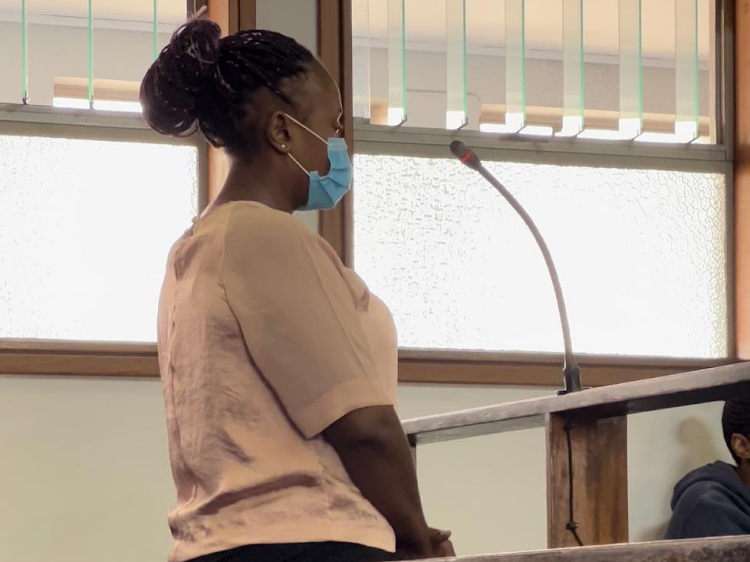 Two weeks after Mlangeni allegedly executed the audacious theft in July 2019, she sought refuge in a three-roomed RDP house in Buhle Park township, near Germiston, under the pretext of being on the run from “an abusive boyfriend”.

The police eventually tracked her down to her hiding place in Soweto last week.

The company appealed to the public to assist in their search for the woman.

We urge the public to call our confidential hotline – 083 408 7029 – with any information regarding the theft of money from our Mall of Africa cash collection facility. https://t.co/uTI0fVExLB pic.twitter.com/UPjM9AQHhb

Not Again || Cyril’s Ally & ANC Treasurer Has Been ‘Arrested’ – video

Not Again || Cyril's Ally & ANC Treasurer Has Been 'Arrested' - video