Popular South African forex trader, trading coach and founder of VMJ Forex education, VMJ Forex has reportedly passed away. VMJ was reported to have died on Wednesday 14 2021. He lost his life in a shooting incident yesterday alongside three other persons (One said to be his girlfriend) who were inside his car. A video that is circulating on social media shows the lifeless body of VMJ with his body shattered with gunshot wounds.

VMJ was a successful Forex Trader who had multiple luxury cars all painted yellow.

Social Media has been filled with tributes as many took to Facebook to react to the death of the forex king. VMJ was the owner of VMJ Forex Education company, the Forex company focuses on giving out lessons on how to trade the forex market. Offering Lessons and mentorship.

The motive of the shooting is yet not known to the public as an investigation is currently going by authorities.

VMJ Forex Education changed people’s lives, and he changed how people see the market in today’s time. He offered courses, signals, mentorship, lessons, and many more forex services. His death comes after a series of related attacks on other forex traders. Leadership Monhla was recently followed by armed men, Lesiba Mothupi was left for dead after his car was hijacked at a garage, but he managed to retrieve it.

Reacting to his death an anonymous Facebook user wrote:-

Hearing the news really broke me. 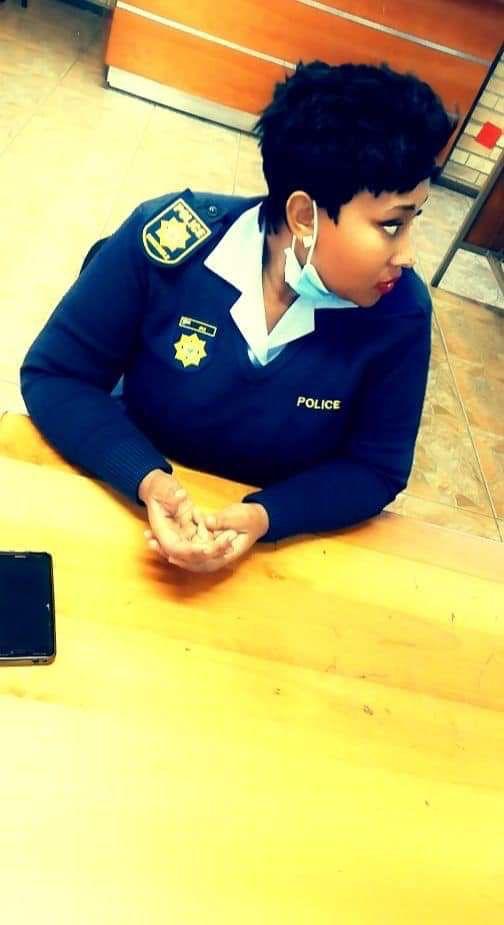 VUMILE MJ LEFT US. 2018 AT SANDTON CITY LODGE HOTEL WAS THE MOMENT I STARTED BELIEVING THAT THIS FOREX THING REALLY DOES WORK. YOU PARKED YOUR YELLOW A45 OUTSIDE AND ENTERED THE HOTEL I KEPT STARING AND STARE AWAY ONCE I’VE NOTICED YOU NOTICED THAT I WAS LOOKING YOU HUMBLY CAME AND SPOKE TO US POLITELY AND WENT TO PROCEED WITH THE LESSON BRO I’M REALLY TOUCHED AND I’D LIKE TO THANK YOU FOR MAKING ME BELIEVE THAT THIS THING CALLED “FOREX” IS REAL.

He tried his luck and tried to change the face of poverty for many people. We would like to send our deepest condolences and respects to the friends and family of VMJ. He didn’t die in vain, he died a good man. May his soul rest in peace. May death, not be proud. He will be deeply missed in the forex industry.