Phindile Gwala who is a well-known actor in South Africa, starring in several popular shows has gotten herself in deep trouble over her recent incident. She has caused South Africans great pain after finding out that she has beaten up one of her followers.

It is alleged that the lady was in Cubana, pietermaritzburg last night. Then when they were about to close she started taking a video outside while she was waiting for her friend. She was about to stop the video and request a ride home, Phindile Gwala also known as Nonny from Muvhango also plays a role as Nkululeko’s girlfriend on imbewu walked out and went to her. She started shouting at her with her friends, saying “here’s another one” assuming that the lady was taking a video of her.

She grabbed her phone and went straight to her gallery and deleted the fist video she found, her friend kept shouting at her saying why she isn’t asking. It didn’t end there while she was still confused about their acting she smashed the phone on the floor and after that she scratched her face. Then she went off with her driver. When she tried to speak to the driver he gave her attitude then went off. 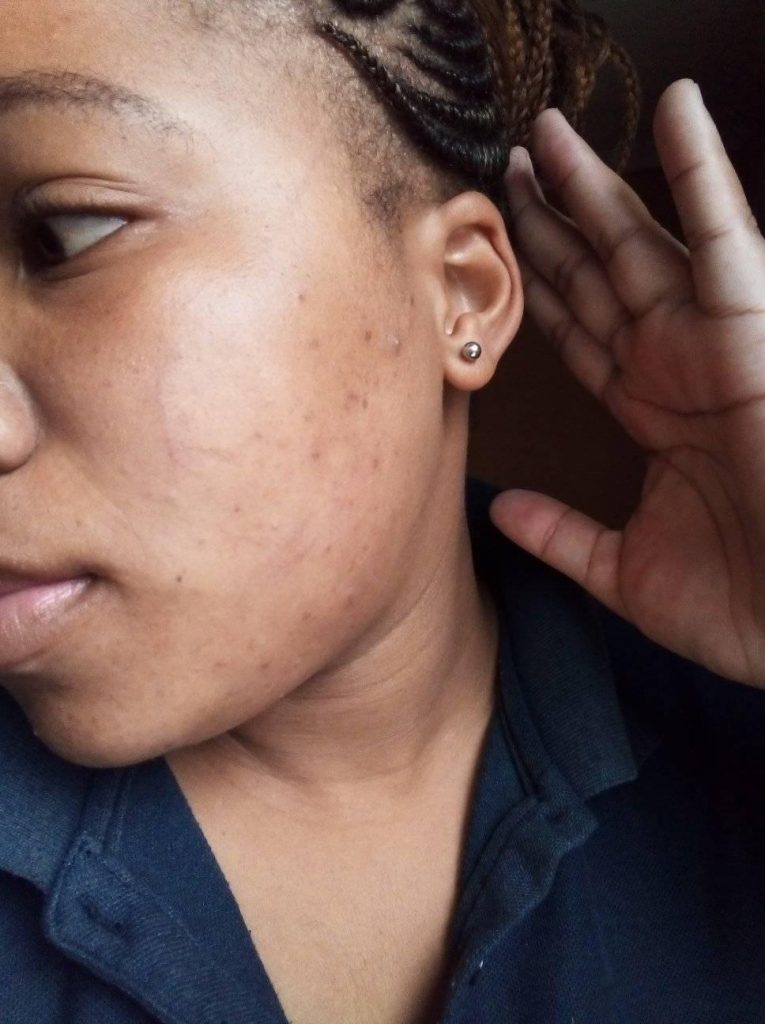 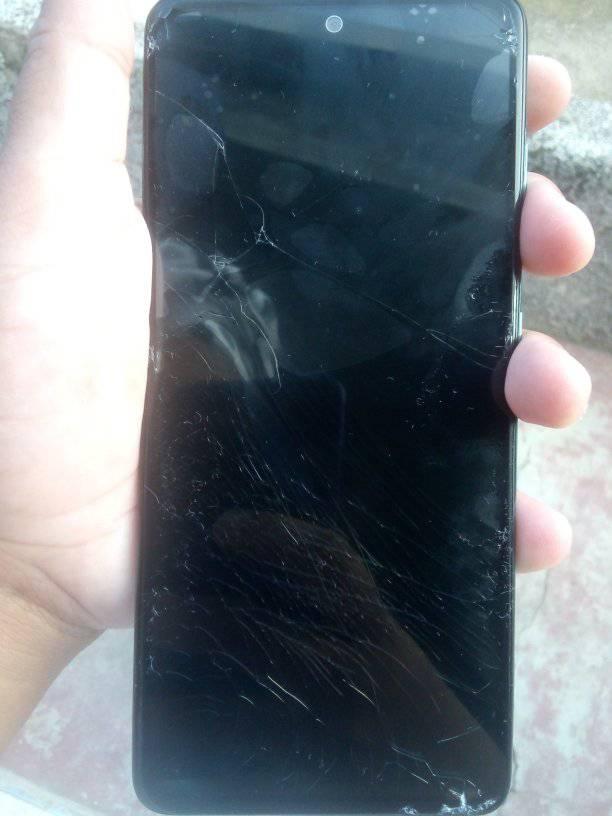 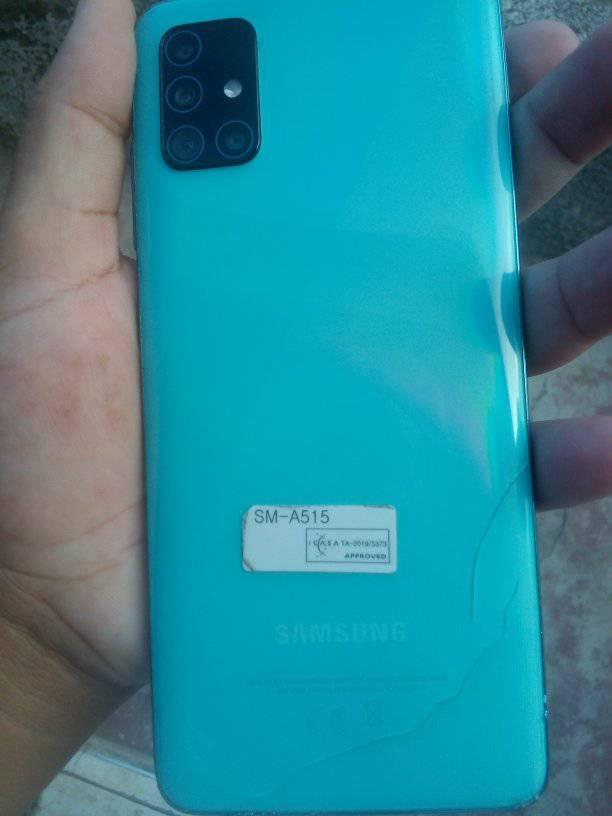