Durban Taxi Boss by the name of ( Slepe Gcaba from Gcaba brothers ) Gunned down in Hail of Bullets. KwaZulu-Natal Province Durban CBD on Grey Street Opposite KFC

The reason behind the killing is not Known at the moment but we can connected the dots that it is from a dispute for routes or anything like that, KwaZulu-Natal is not new to taxi was and they have been going on since the beginning of the taxi associations.

The previous killings have been investigated by the police but there is a trend where the culprits are never found and justice never get served because the taxi owners are connected to the police, and in some cases you might find that there are police officers who own taxes and so they authorised his killings and then get away with them because of how corrupt they are.

Taxi killings are very gruesome because they live a lot of families without breadwinners and a lot of men without jobs because if you kill a taxi owner his taxes have to be sold as no one will continue the business unless there’s someone brave enough, but there has been cases where a woman of the taxi owner takes over the business and runs the empire and those are very admirable women who deserve recognition. 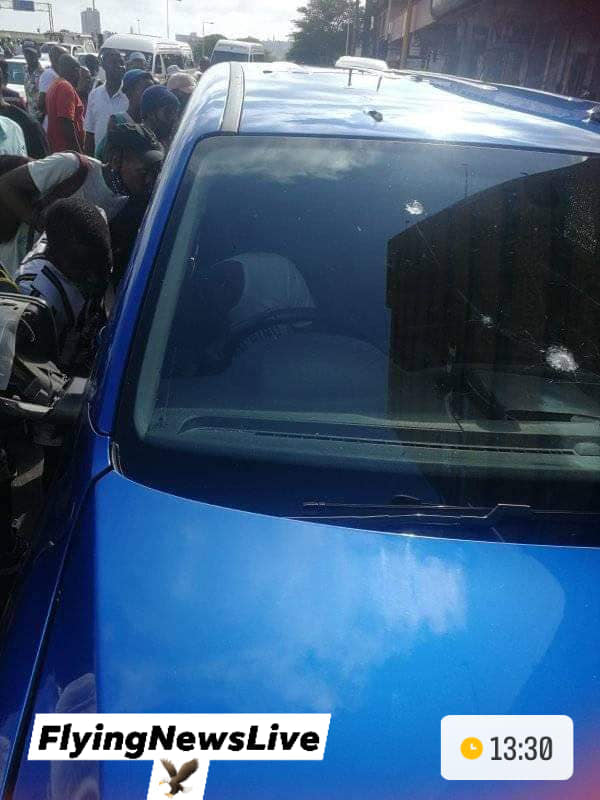 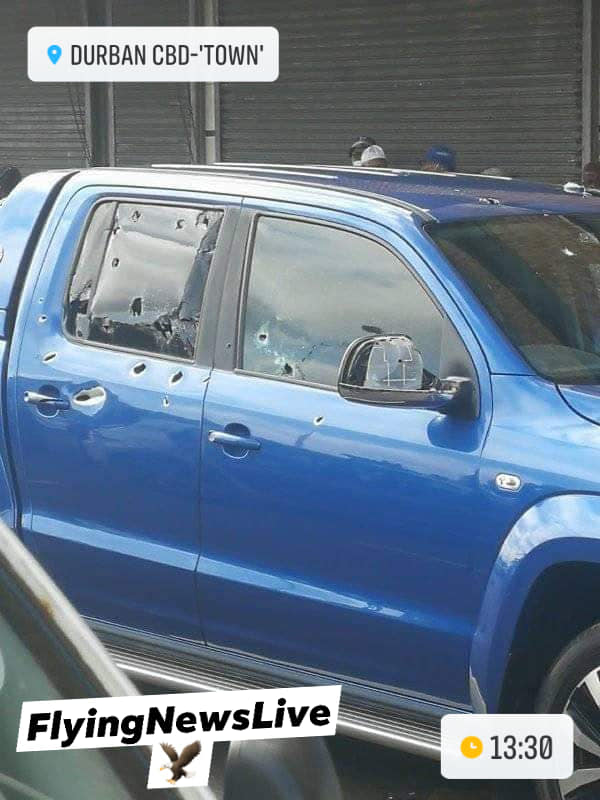 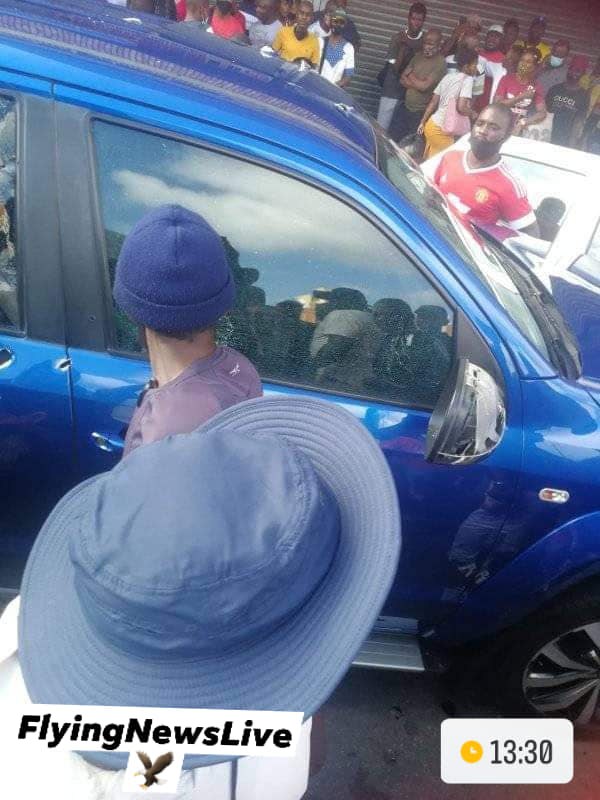 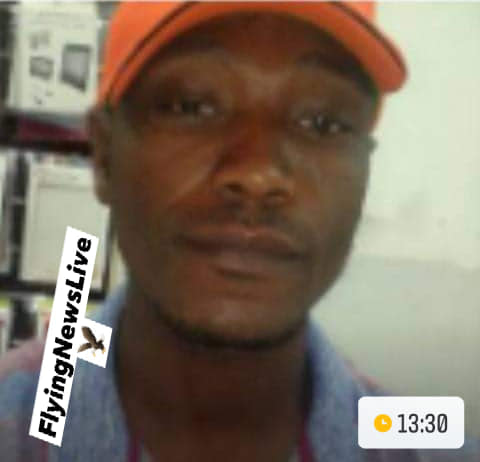