Amakhosi and the Buccaneers will square off for the third time this season at the Orlando Stadium.

Kaizer Chiefs will have revenge on their minds having lost 5-0 on aggregate over the two legs of the MTN 8 semi-final to Orlando Pirates in October-November last year.

With Khama Biliat already ruled out of action (he’s only due back in mid-March after suffering a leg fracture), Hunt has confirmed that defender Ramahlwe Mphahlele will also not feature after sustaining a hamstring injury last week.

In some good news, however, Bernard Parker will be available for selection having served his two-match suspension for a red card in the 3-0 victory over Tshakhuma Tsha Madzivhandila. 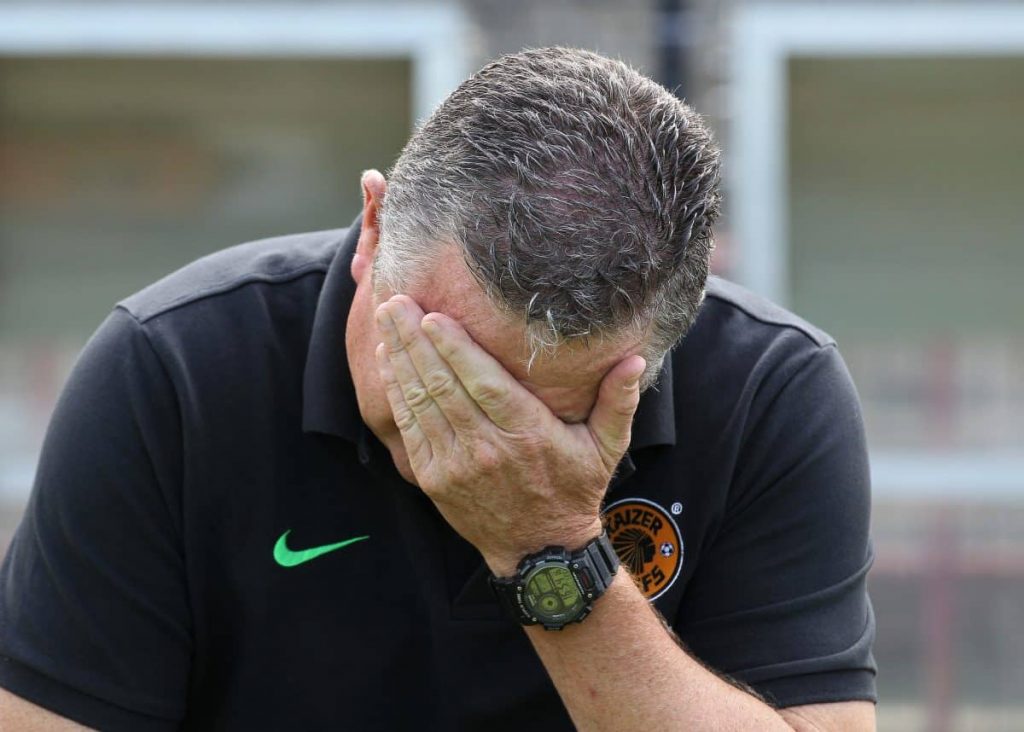 “Rama has, you know, had a decent season with us so far, so that’s been a bit of a blow because that’s areas of the field I don’t really want to change, and we’ve had to change in the last two games,” Hunt said.

“I think it also affected us [against Baroka] but, I mean, we need to be better. But he’s a blow, and then Bernard [Parker] coming back gives you another option. That’s pretty much it.”

Orlando Pirates are currently fifth in the standings with 22 points after 14 matches.

They lead seventh-placed Kaizer Chiefs by four points after the same number of games.

For both sides, this match represents the halfway mark of the 2020/21 DStv Premiership season.