South Afrcan media personality Ayanda Ncwane is one of the most famous successful woman in our country, she’s well know for her hard work to being successful as she has worked really hard to be noticed in the media industry. Ayanda Ncwane had to work after she she lost her husband about four years ago, she is a career driven women who takes all the opportunities she can to be successful.

Last year was really hard for her as she lost her mother in December, the passing of her mother really left her very devastated. However sje managed to stay strong because of life has to move on, this year is really looking gok for Ayanda as her reality show will be starting very soon. She will be one of the rich women in a reality show, real house wives if Durban which will premier on the 29th of January.

Ayanda decided to bless her followers which a change as the year year has just busted, she shared a picture of herself with new hear style as she decides to get short hair for a change. Her fans couldn’t stop complementing her as they say the new haircut really looks good on her. 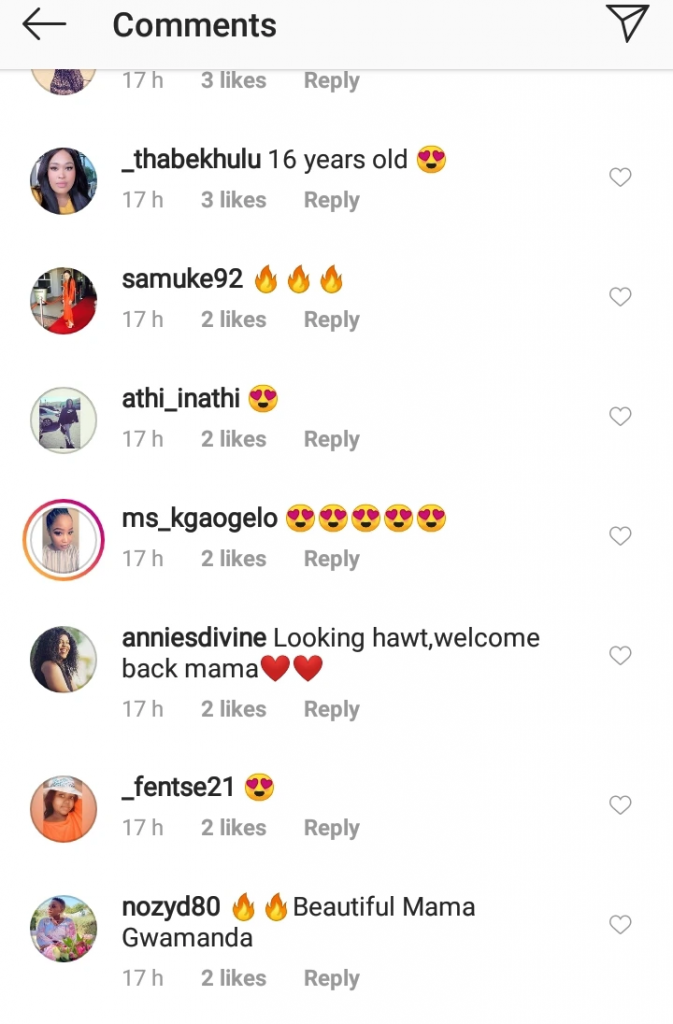 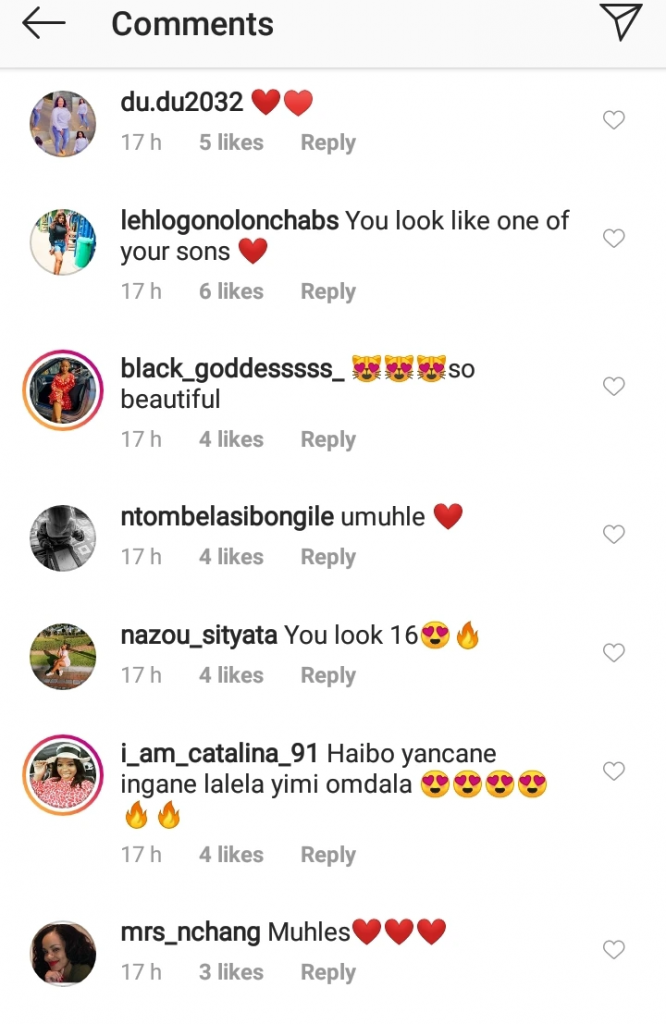