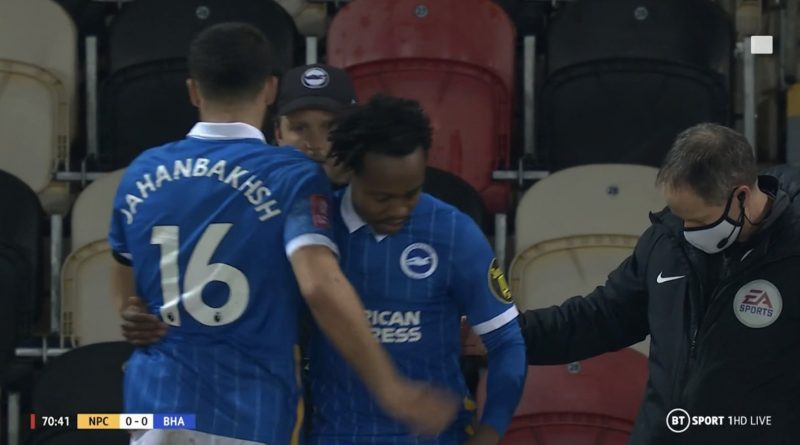 Percy Tau made his official debut for Brighton and Hove Albion, who defeated Newport County in the FA Cup on Sunday night.

After three loan spells in Belgium, Brighton officially recalled the Bafana star this week after finally getting his work permit.

With the game evenly poised at 0-0, Brighton manager Graham Potter introduced Tau in the 70th minute for Alireza Jahanbakhsh.

Tau didn’t waste anytime in getting stuck in as he set up Neil Maupay on 78 minutes, but the Frenchman sent his first-time strike wide of the upright.

With four minutes left on the clock, Tau managed to carve out a chance for himself in the box but his effort went straight into the arms of Newport goalkeeper Thomas King.

Brighton got the opening goal on 90 minutes when Solly March sent a fine strike beyond King from the edge of the box, before Newport bagged a late equaliser to send the game to extra-time.

After neither side could find a winning goal in extra-time, Brighton went on to win the clash 4-3 on penalties and secured a spot in the fourth round.

Tau will now look to make his Premier League debut on Wednesday night when Brighton travel to the Etihad to face Manchester City. 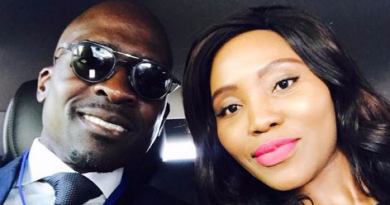 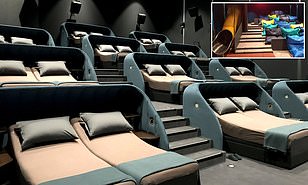 New cinema has DOUBLE BEDS instead of seats 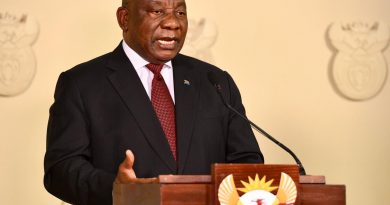 290 Views Times have been tough ever since the first lockdow. It hasn’t been easy for anyone, including artists. Sjava