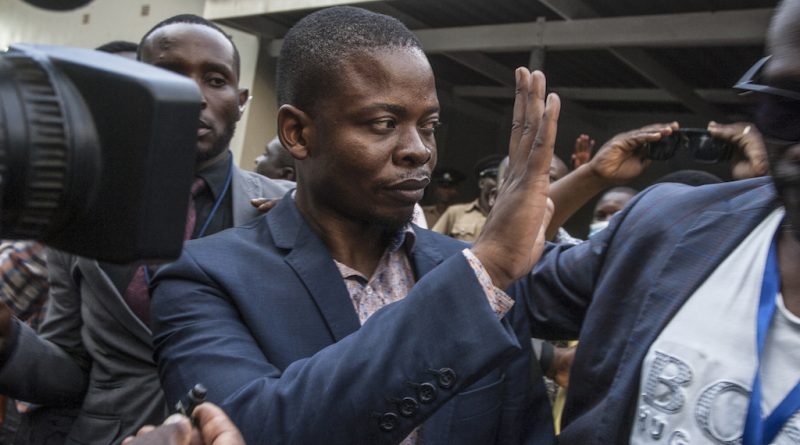 The formal extradition hearing for Shepherd Bushiri and his wife Mary is set to begin on 8 March.

The couple appeared in court on Wednesday after a warrant of arrest was issued.

On 8 February, Malawi will file an application for their extradition to South Africa.

Their defence counsel will be given an opportunity on 16 February to file a response before the matter is finally heard on 8 March.

The Bushiris fled South Africa in November where they were on bail facing charges of fraud and money-laundering. 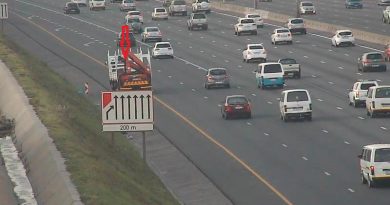 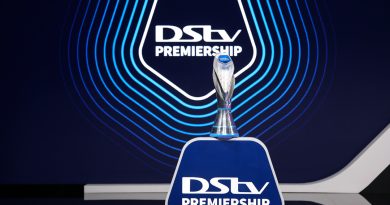 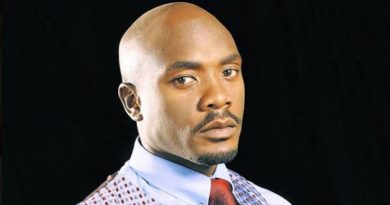