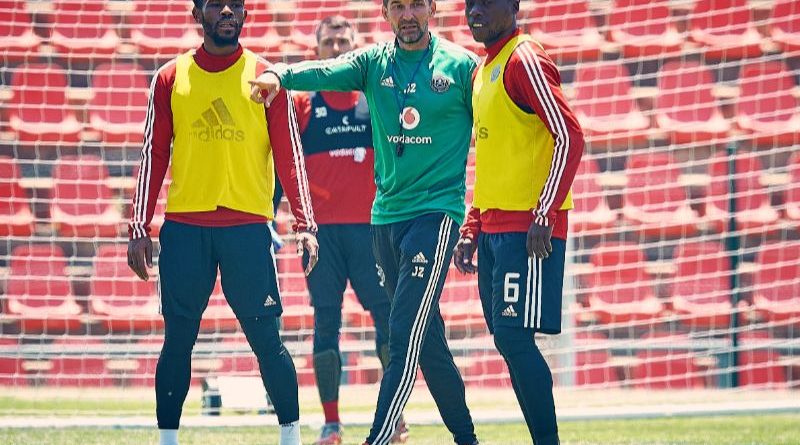 Orlando Pirates’ #CAFCC opponents Sagrada Esperança have withdrawn from the competition and will not be coming for the second leg.

Pirates won 1-0 in the first leg played in Angola.

Orlando Pirates have been handed a walkover into the 2020/21 Caf Confederation Cup play-off round, after Angolan side Sagrada Esperanca announced that they are withdrawing from the competition.

Pirates were 1-0 up from the first leg of their first round qualifying match against Sagrada, with Thembinkosi Lorch netting the winning goal in Luanda on December 23.

The second leg was scheduled for January 6 at Johannesburg Stadium, but the Angolan side have decided not to travel, citing health and safety conditions, in the midst of the COVID-19 pandemic.

“The management of the sports group Sagrada Esperanca renews its commitment and ambition to participate in all competitions under the aegis of Caf, but in perfect safety conditions (and) sanitary, so it asks the understanding of the members and supporters for the position now taken,” read a statement from the club.

The Buccaneers will now go straight into the play-0ffs to qualify for the Confederation Cup group stages, where they will play one of the losers from final qualifying for the group stages of the Caf Champions League. The draw for the play-offs is set to take place on January 17.

Pirates lost their unbeaten record this season on Saturday, when they lost 1-0 to fellow title challengers Mamelodi Sundowns in a DStv Premiership clash.

Josef Zinnbauer’s side will now have a few extra days off before their next match, a Soweto derby against Swallows FC on Saturday at Orlando Stadium. 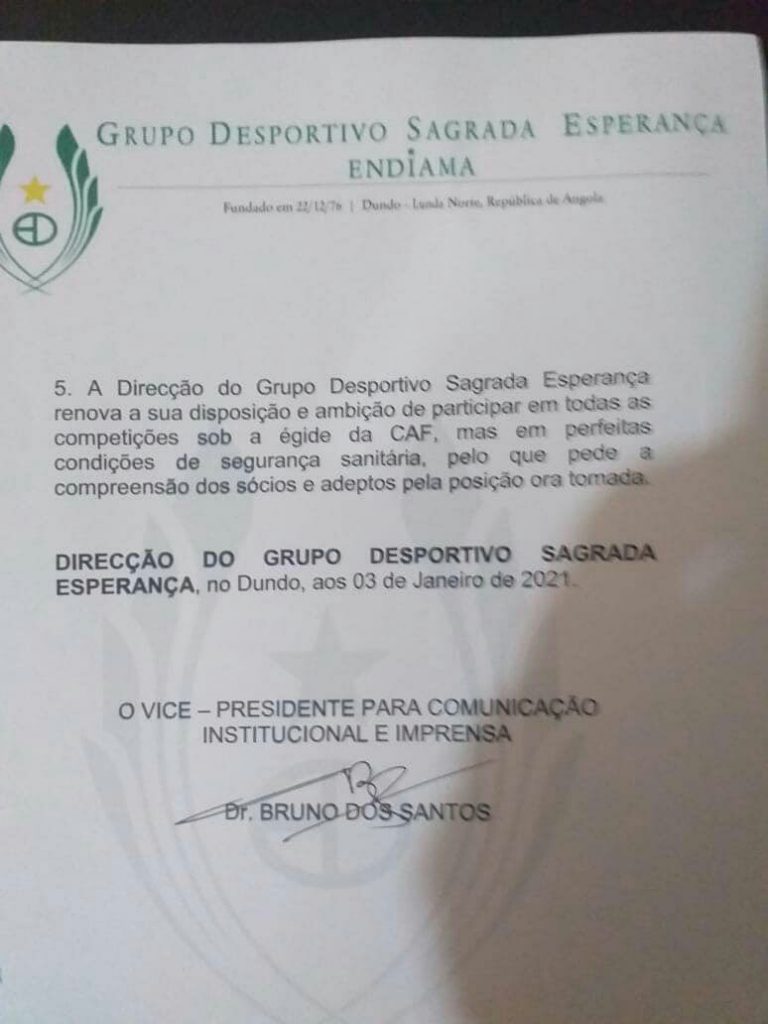 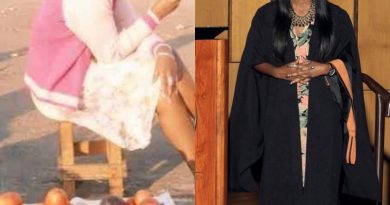 From selling sweets, vegetables on the roadside to Ecommerce Specialist – Diana Mano 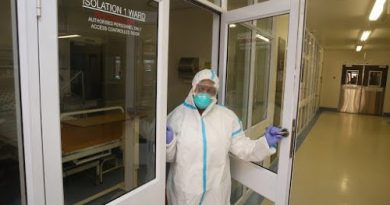 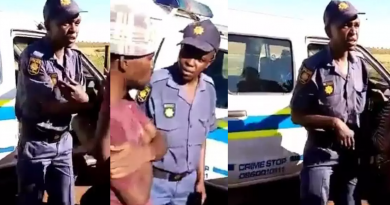 2,092 Views Willard Katsande could be set for a move from Kaizer Chiefs to Mamelodi Sundowns if an agreement is