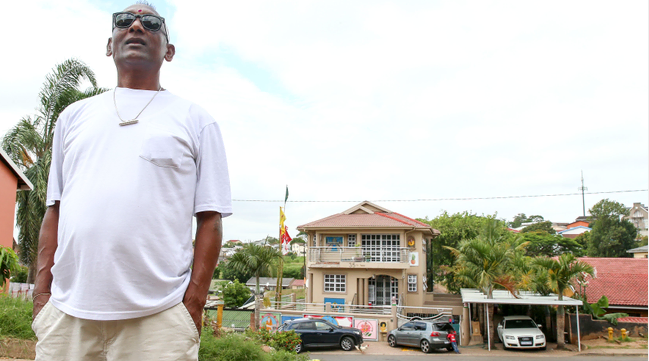 Two people have also been beheaded and their bodies burnt on Taurus Street in Shallcross, south of Durban

Two independent sources confirmed that Pillay was shot twice in the head and died shortly after arriving at Chatsmed hospital in Chatsworth.

Two people have also been beheaded and their bodies burnt on Taurus Street in Shallcross, south of Durban.

Senior-ranking police officers said they feared that Pillay’s death could spark further violence in a community which has been ravaged by a drug turf war that has claimed dozens of lives.

Metro police spokesperson Snr Supt Parboo Sewpersad confirmed to TimesLIVE that Pillay had been shot, but could not elaborate on his injuries.

“I can confirm that he was shot. I am not certain as to what condition he is in. Two men have been beheaded on Taurus Street and their bodies have been burnt. The situation is volatile, with suspects firing at metro police. The scene is still active.

“We urge people to steer clear of the area as requests for further backup have been made.”

Sources close to the investigation said the two men are understood to have carried out an attempted “hit” on Pillay before an angry mob descended on them.

ireportsouthafrica.co.za is in possession of video footage showing members of the community beating the men, who are lying face-down on the road while gunshots can be heard.

Pillay was arrested on April 30 last year during a raid at his home, where police allegedly found unlicensed firearms, R700,000 cash, and gold and silver coins with an estimated value of R250,000.

Charged with illegal possession of firearms and ammunition, Pillay was released on R5,000 bail at the Chatsworth magistrate’s court and ordered to appear at the local police station twice a week.

His arrest followed a spate of hitman-like murders in Shallcross and surrounding areas, after Pillay’s son was gunned down on March 12 in a drive-by shooting.

It is understood that Devendren Lionel Pillay, 32, and Claudene Rampersad, 32, had been standing in the driveway of Rampersad’s home on Alpine Drive, Shallcross, when a white Toyota Corolla, with a number of occupants, drove past and fired multiple shots — killing the pair.

A source close to the investigation said an ongoing turf war in the area had resulted in close to 10 murders within months. 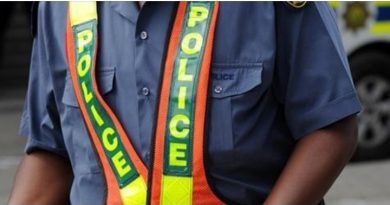 Police plan to go on strike 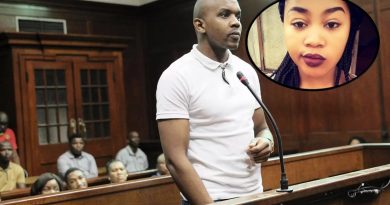 Breaking News: Thabani Mzolo has been sentenced to life for the murder of MUT Student Zolile Khumalo 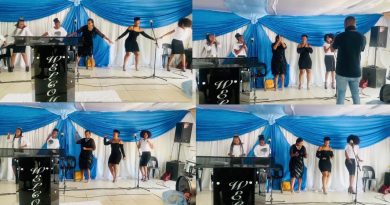 289 Views Times have been tough ever since the first lockdow. It hasn’t been easy for anyone, including artists. Sjava