The tombstone in the Chesterville Heroes Acre in Durban was only unveiled on November 10, a little over six weeks ago.

Meyiwa was gunned down at the home of his singer girlfriend, Kelly Khumalo in Vosloorus in late 2014 what was believed to be a botched armed robbery.

Meyiwa was shot dead in October 2014 at the home of his then girlfriend Kelly Khumalo.

At least five people face trial in his murder – which has drawn more questions than answers from his family and police – who are at odds over who really pulled the trigger.

Police are yet to confirm if an investigation into the damage has been opened. 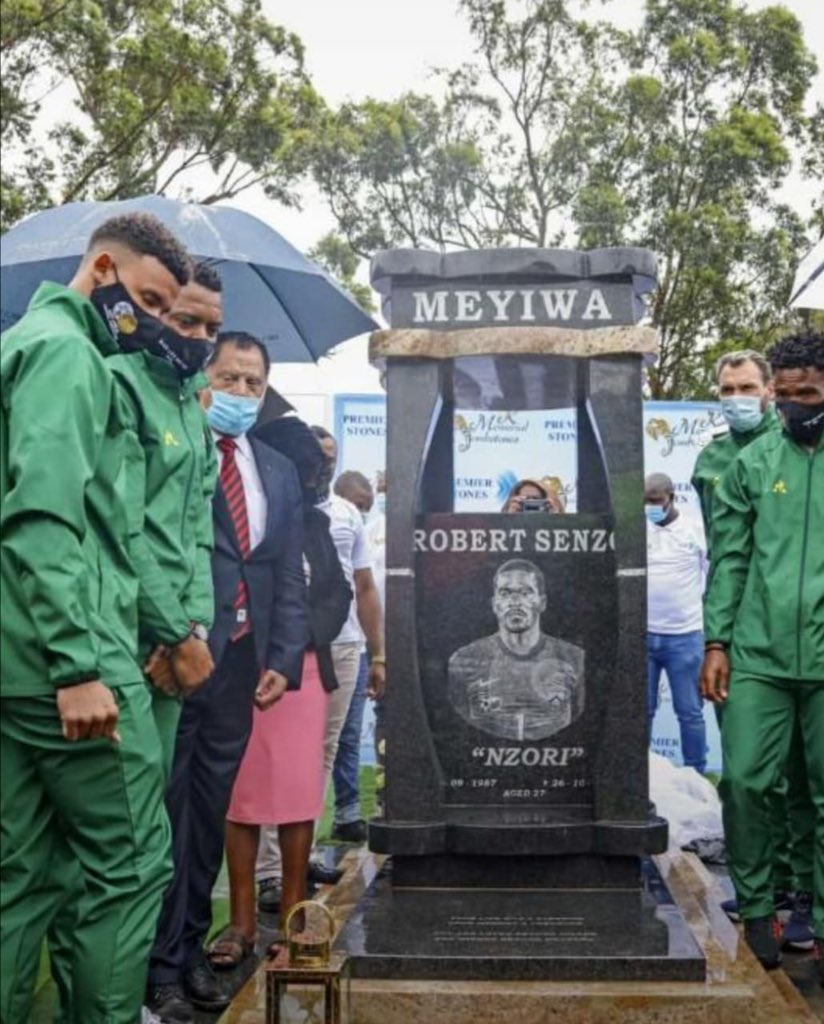 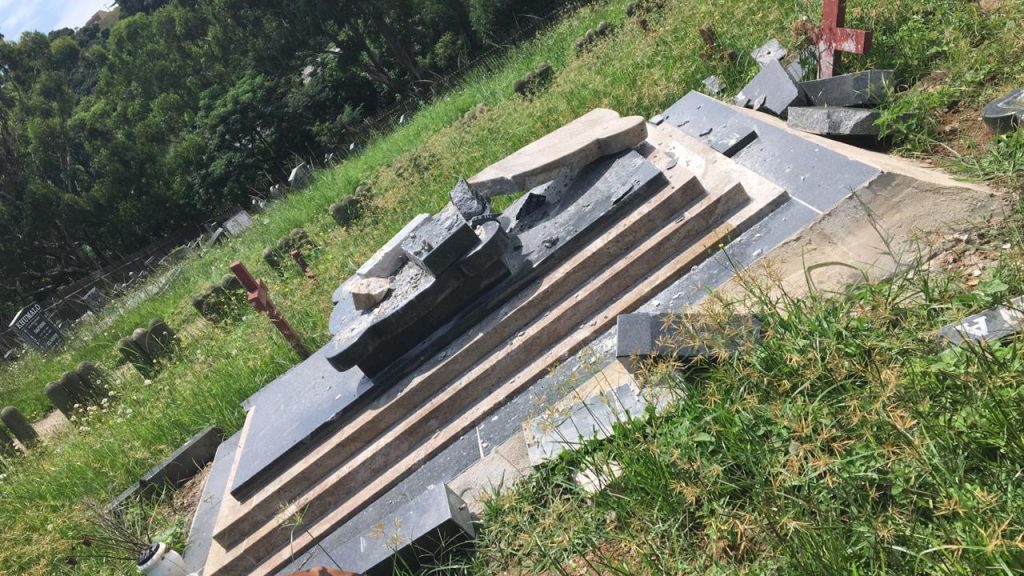 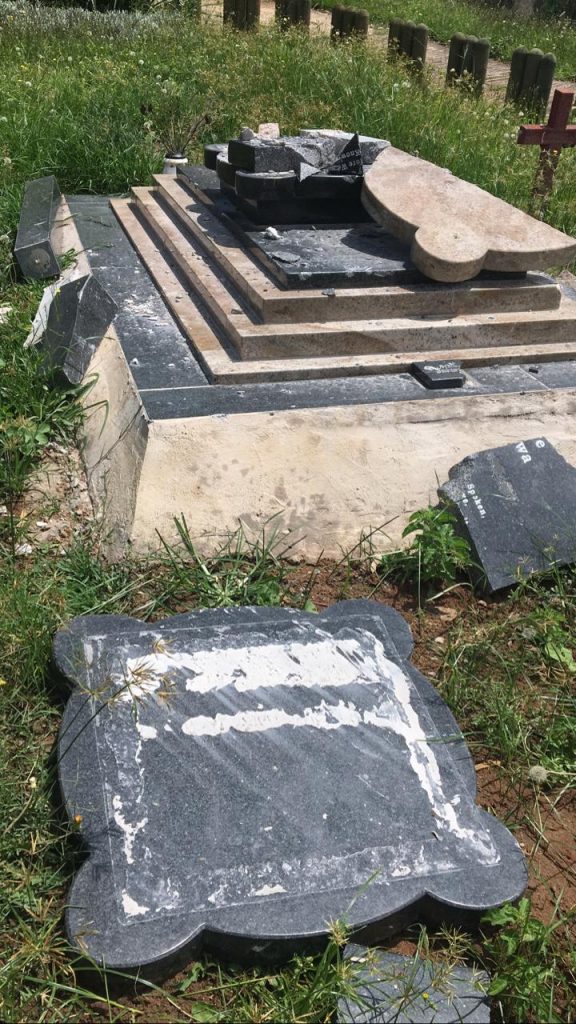 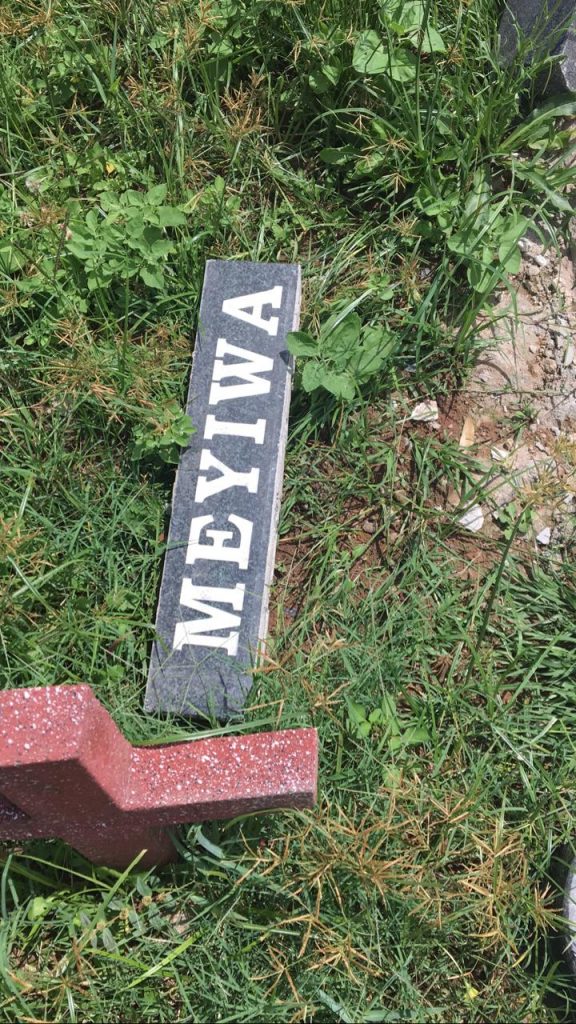 Official Who Molested Woman Didn’t Have to Be Politically Correct