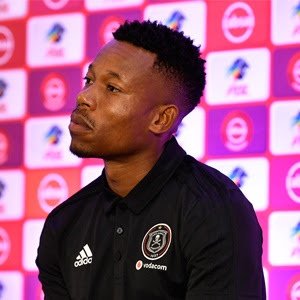 Former Orlando Pirates captain HappyJele who is out of favor have broken the silence about his situation at the club since the start of the 2020/21 season.

Jele haven’t tasted much action since the start of the season after the arrival of Thulani Hlatshwayo who joined the team from the now dysfunct Bidvest Wits.

According to DStv Premiership News, the veteran defender says he had offers from many clubs before committing to the team by signing a new contract.

“There were many clubs who were interested in my service, I rejected those offers because I wasn’t ready to leave Orlando Pirates, but when the management keep treating me like this, I will be forced to get a new home,” he was quoted by DStv Premiership News.

He hasn’t featured much and have since been stripped off his captaincy and it was given to the former Wits captain Thulani Hlatshwayo. 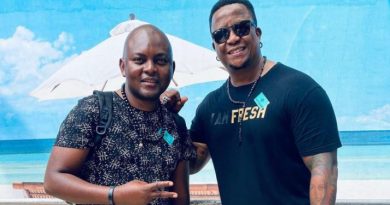 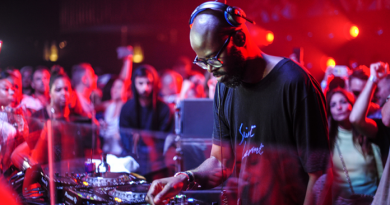 292 Views Times have been tough ever since the first lockdow. It hasn’t been easy for anyone, including artists. Sjava