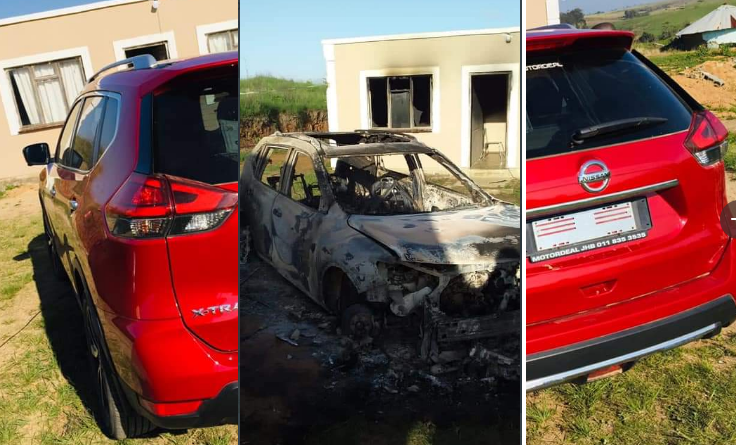 In a series of pictures that have shocked South Africans, a man has revealed that a jealous neighbour set both his house and car on fire.


tory was published by one Mashonisa on Twitter and more than 5000 people have responded to either through retweets, likes or replies.

The first picture shows a Nissan Xtrail latest version parked in front of a rural home, while the other shows a torched house and the remains of the Xtrail.

The perpetrator has not been indentified. 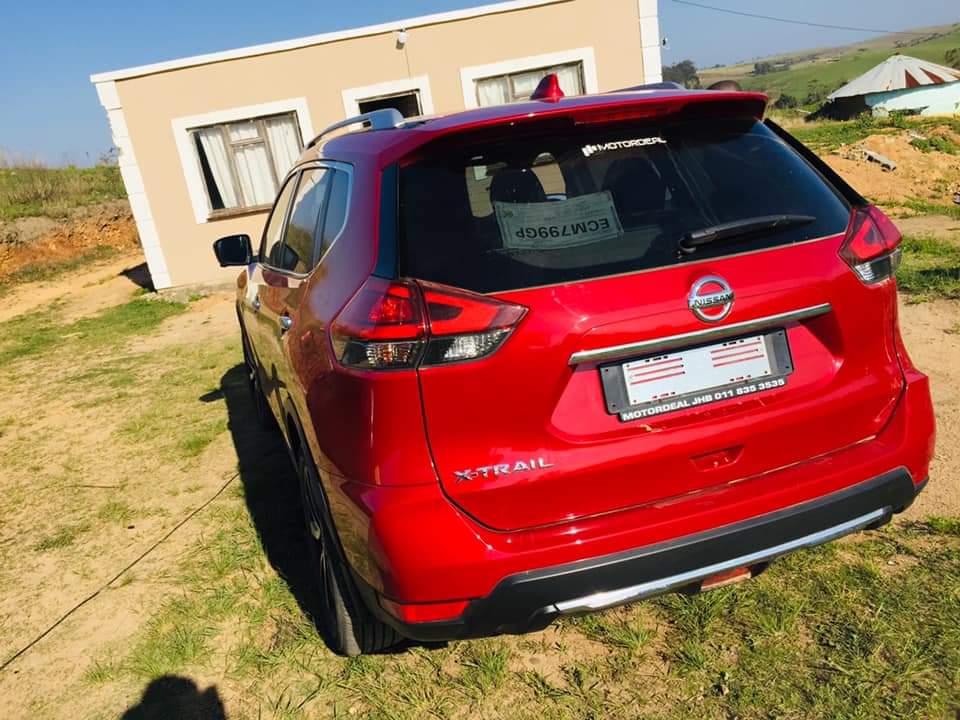 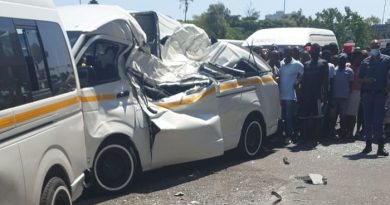 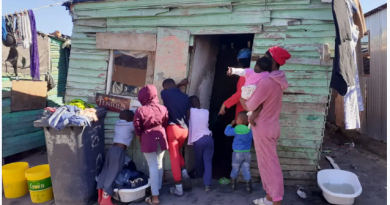 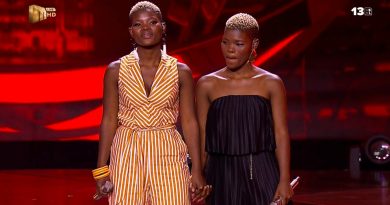 285 Views Times have been tough ever since the first lockdow. It hasn’t been easy for anyone, including artists. Sjava