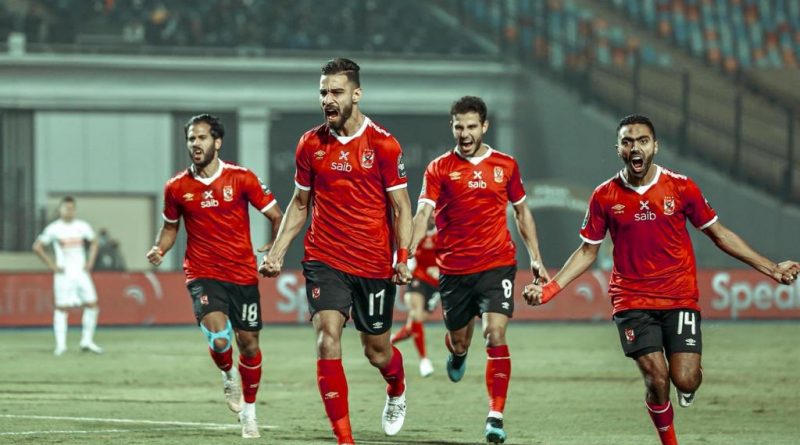 In the two league meetings this year, the two sides have claimed a win a piece while Zamalek edged Al Ahly on penalties in the Super Cup back in February.

Mosimane’s charges got off to the perfect start after taking the a fifth-minute lead through Amr El Sulya, who nodded home at the near post for his first goal of the tournament.

Zamalek looked to get themselves back in the contest soon after as veteran midfielder Shikabala and Achraf Bencharki went close with efforts from distance.

The equaliser would eventually arrive on 30 minutes, as Shikabala restored parity with a superb strike into the top corner from the edge of the box after beating three players.

Both sides came out firing in the early stages of the second half as Zamalek’s Mostafa Mohamed had an effort saved before Huseein El Shahat rattled the frame of the goal on 54 minutes.

Shikabala’s evening came to an end minutes later as he made way for Kabongo Kassongo, who nearly marked his arrival with a goal four minutes after coming on but Mohamed El-Shenawy was on hand to make the save.

The woodwork then came to Zamalek’s rescue in the 65th minute, with Zizo seeing his effort from distance rattle the post after collecting a pass from Mostafa Mohamed.

With the game swinging from end-to-end, Al Ahly got the winning goal in the 86th minute through Mohamed ‘Afsha’ Magdy found bottom corner with a stunning volley from distance to seal the title for his side.

As a result, Mosimane picks up his second Champions League winners’ medal while Al Ahly extend their record to nine titles. 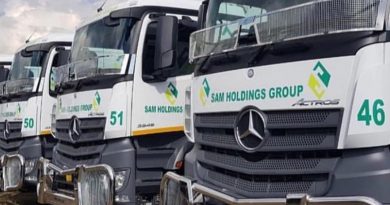 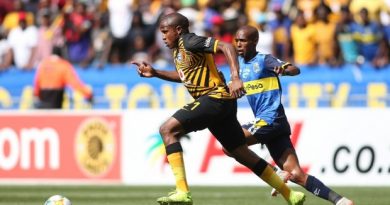 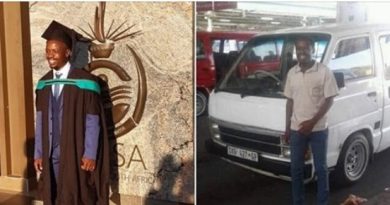 291 Views Times have been tough ever since the first lockdow. It hasn’t been easy for anyone, including artists. Sjava