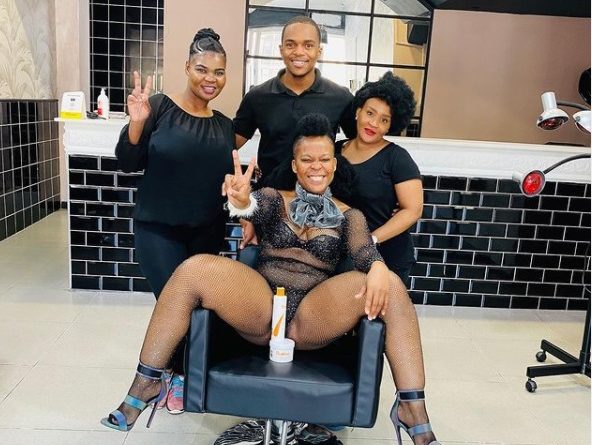 South African controversial exotic dancer Zodwa Wabantu set to launch his new premium cider. With the launch billed soon, Zodwa will be adding her cider venture to his established lipstick and perfume trade.

Zodwa took to social media to announce that she is launching a premium cider. Mzansi social media users congratulated Wabantu although some were a little sceptical about drinking the product.


Zodwa Wabantu is all about getting the bag. She made the announcement on her Instagram page. Wabantu seems to be making big money moves. The celebrated dancer had this to say about her new venture

“Get Paid for Being an Artist After Invest in Your Name, Then you will Know You are not a Big Deal Artist/Uyohlezi Umemeza,uthi As An Artist Counting Yourselves Businesswoman/Growth Empire While you Fighting for Artist of the Year Zodwa Wabantu Perfumes/Zodwa Wabantu Lipstick Zodwa Wabantu Petroleum/Zodwa Wabantu Ciders Zodwa Wabantu Uncensored Season 1&2 All under my NameMore Artists are Coming Make Space they need to be Signed by the Owner, not You”


The launch of her new premium cider might see her switching the floor from dancing with a bottle of savanna but Zodwa Wabantu Premium Cider.

The launch comes barely after a few months the launch of her new red lipstick. Zodwa Wabantu launched her first makeup which item featured in her newly announced Zodwa Wabantu Beauty Collection.


In recent weeks, the star dancer made headlines for herself. The celebrated dancer recently lashed out at haters whilst she defended fans who used to lick her during shows. 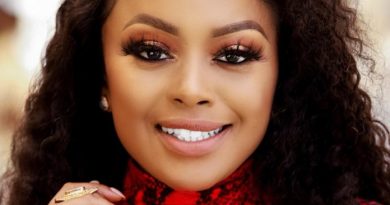 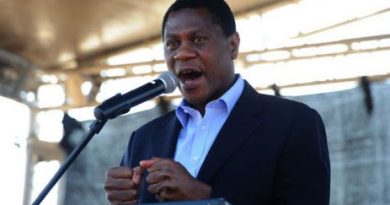 The wife of ANC treasurer general, Paul Mashatile passed away 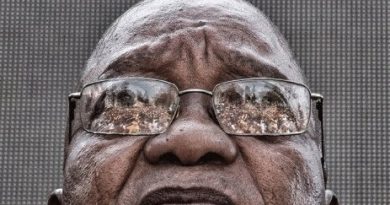 JACOB ZUMA WILL APPEAR AT STATE CAPTURE INQUIRY, BUT MAY NOT TESTIFY