Celebrated social media influencer and TV personality Lasizwe Dambuza, left his followers awestruck after he posted a series of photos and videos with his mysterious bae. Honestly, Lasizwe seems to be having some fun and perhaps some love on the side.

The social media influencer recently raised some eyebrows with his latest snapshots with new Bae. Whilst celebrating his milestone of million followers Dambuza took to social media to show off his new bae. 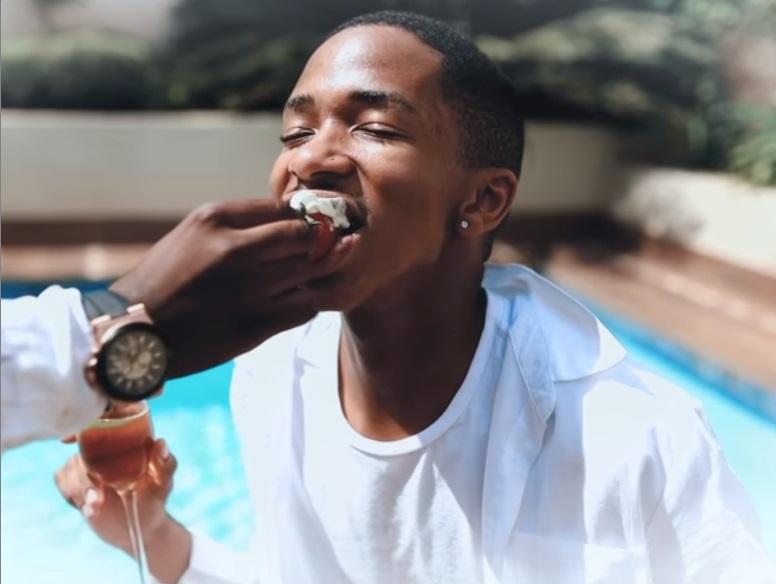 Lasizwe who seemed to be on a getaway posted a picture with a mysterious guy lying in bed. In typical celeb style, he covered up the face of the guy, by making him face away from the camera so people wouldn’t see who he is.


Lasizwe then captioned the picture with

Also over the weekend, the celebrated influencer served his Facebook followers with some couples goals. In the lengthy video, Lasizwe was seen having a pillow fight and getting steamy despite hiding his bae’s face.


Social Media Influencer Lasizwe Shows Off New Bae
Lasizwe had admitted that he was looking for the highest bidder as he was lonely. Last month, Lasizwe revealed that he hasn’t seen any bedroom action in a long time.

He said that he was single, but he’s not looking for a serious relationship, he just wants some good old fun. 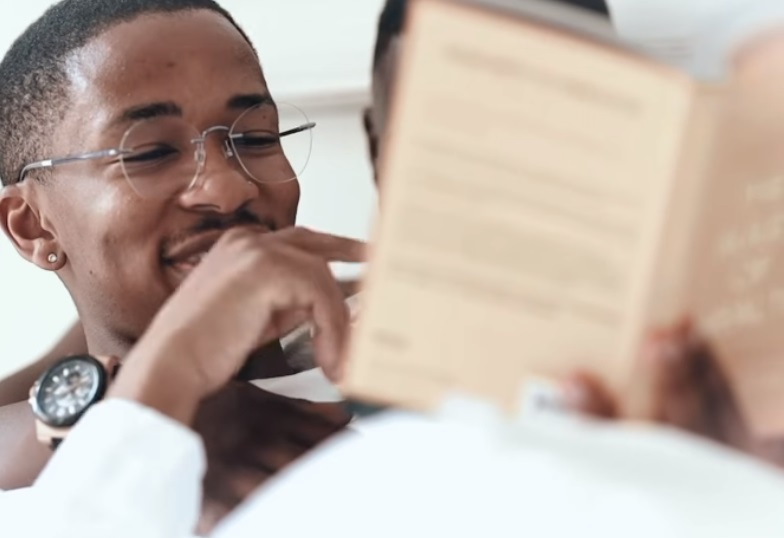 Lasizwe has made headlines for the wrong reasons when it comes to relationship dramas. The free-spirited influencer once revealed whilst he was in a relationship with his now ex-boyfriend Marcus, he also has several other side-dudes.

“I have other boyfriends, I have relationships but my boyfriend and I are good and he loves me”.