In the wake of a cheating scandal that took Mzansi by surprise. Katlego Maboe is set to appear in court on Tuesday 3 November.

Monique Muller served the celebrated TV personality the order after Katlego’s cheating scandal. The protection order was in place to protect Monique from any alleged domestic violence.

The Rapport broke the news of the alleged breaching of the conditions of the protection order.

Monique found out that Katlego was cheating when she was diagnosed with an STD that is degrading the tissue of her womb. After some countless confrontations from his estranged wife, Katlego admitted cheating his wife with Nikita Murray. The cheating scandal has seen Katlego losing his OUTsurance ambassadorial role. As if that’s not enough the celebrated star was also called off from the SABC screens as a presenter. 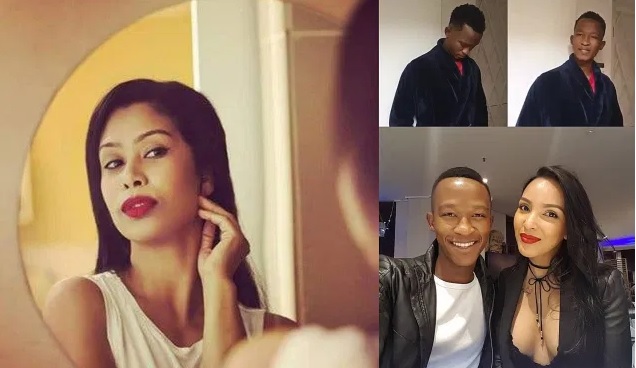 The court case seems to have dragged Mzansi back to the drama. A few weeks ago Monique Muller vowed to reveal more to their toxic affair in a GoBinge interview. The much-awaited interview will surely shed more light on their affair.