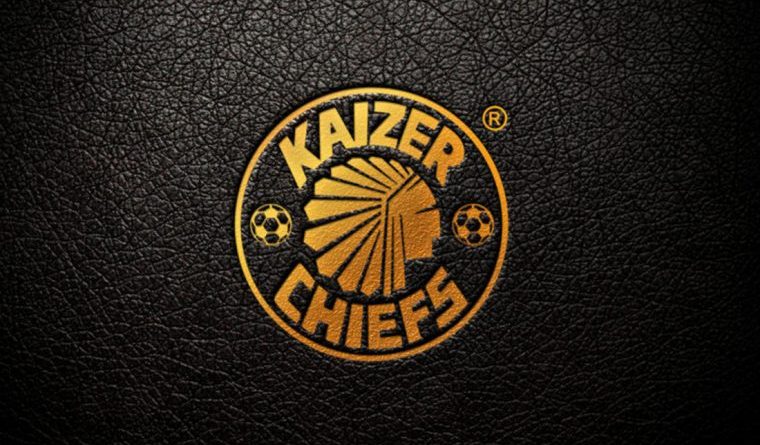 Kaizer Chiefs have lost an appeal to have their transfer ban overturned at the Court of Arbitration for Sport, and they will not be able to register players for two consecutive seasons.

Part of the statement by Kaizer Chiefs read:

CAS Update The Court of Arbitration for Sport Panel has dismissed Kaizer Chiefs’ appeal and confirmed FIFA’s DRC decision. This means the Club will not be able to register any player for two consecutive transfer windows.


The development will affect the registration of former Bidvest Wits left-back Sifiso Hlanti who has been training with the Soweto giants hoping or a favourable outcome from the appeal.

Part of the statement by the CAS upholding the ban on Kaizer Chiefs read:

“The Court of Arbitration for Sport (Cas) has issued its decision in the appeal filed by the Malagasy player Andriamirado Aro Hasina Andrianamimanana (the Player) and the South African club Kaizer Chiefs FC (collectively, the Appellants), against the decision rendered by the Fifa Dispute Resolution Chamber (DRC) on 5 December 2019 (the Challenged Decision),” a statement read.

Kaizer Chiefs are being punished for signing Malagasy player Andriamirado Aro Hasina Andrianamimanana when he was still under contract with Madagascar club Fosa Juniors FC.


Amakhosi and the player have been directed to pay compensation to the tune of USD 40,000 to the Fosa Juniors.

The player has been struck with a four months ban from playing football, and Chiefs will not be able to register new players for two transfer windows in a row.

The development will affect Chief’s chances of winning the DSTV Premiership after surrendering the league to Mamelodi Sundowns last season having led the log for the better part until the last day of the season. 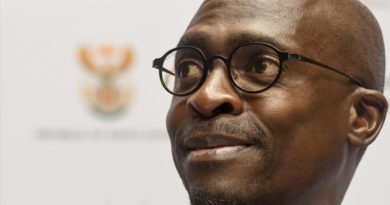 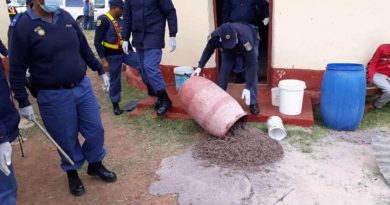 Homemade beer banned: Cops and soldiers crack down on umqombothi 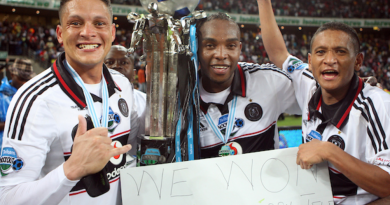 1,727 Views Video clips of her stage performance at different gigs is all over social media and it’s attracted controversial