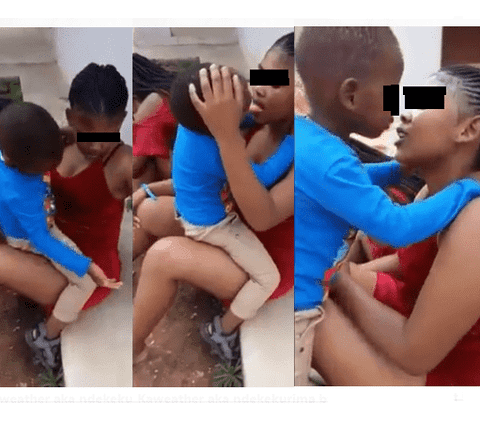 The woman recorded in a video that went viral in the last few days turned out to be from Swaziland the police have since taken her in before releasing her.

In the video, the woman is seen kissing a minor and making him touch her bums. The minor did not resist, raising suspicions that the abuse might have occurred more than once.

The video caused outrage on social media, with many calling for the arrest of the woman.

It turned out that the woman is from the Kingdom of Eswatini and was identified by police, called for questioning and later released according to local media.

The South African authorities were equally worried about the video. According to Daily Sun, The Department for Women, Youth and Persons with Disability promised to talk to the police to get to the bottom of it as it is a serious issue.

The Department of Woman, Youth and Persons with Disabilities (DWYPD) the department urged the public to protect the rights of children in a statement.

After the video started making rounds, The Department of Social Development and SAPS took the matter and started investigating the origins of the video to arrest the perpetrator. 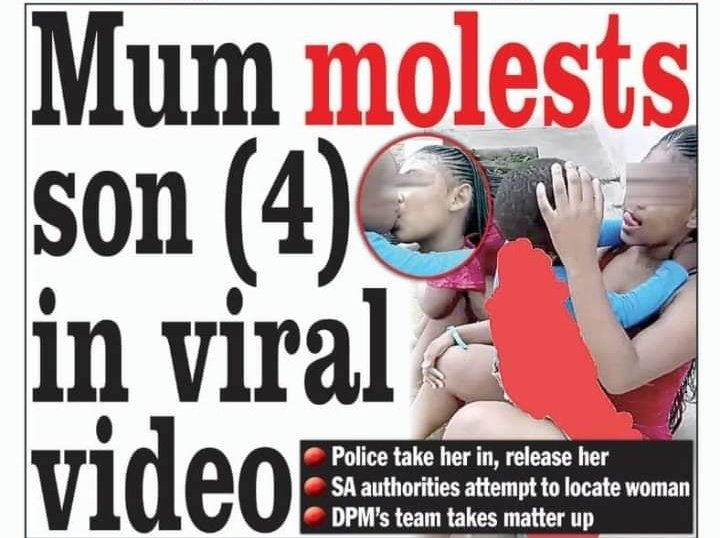 The department also warned social media users that the distribution of such a video is a criminal act.

“The Department is also concerned about the sharing of this video on social media platforms and strongly urges South Africans not to do so, to protect the rights of the child. The distribution of such a video must be viewed as a criminal act.”

The SAPS has said that the matter is being investigated by the Family Violence, Child Protection and Sexual Offences (FCS) Unit. 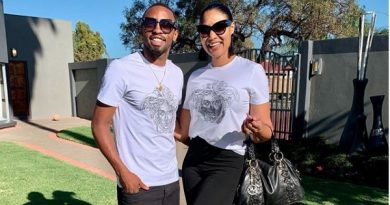 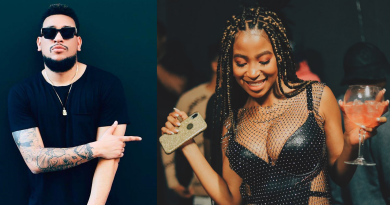 AKA shows off ‘new bae’, but fans aren’t impressed 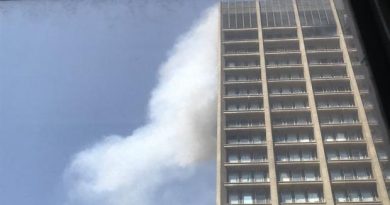