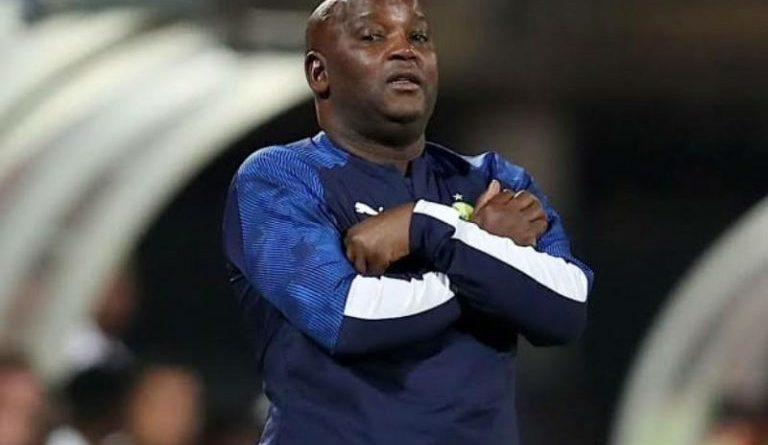 After the unexpected resignation of Mamelodi Sundowns coach Pitso Mosimane has left so many people shocked and join the Egyptian side, Al Ahly on a two year contract.

Reason why Pitso left Sundowns its because he was being investigated by the team and could face the dismissal action if the club finds him guilty. President Dr Patrice Motsepe has apologised to the football fraternity in the African continent after Sundowns had Tebogo Langerman on the team sheet against Bloemfontein Celtic during the Nedbank Cup Final on Saturday, 12 September 2020 at Orlando Stadium.

Sundowns on Monday 26 September released a statement where Motsepe said “I would like to apologise to all the supporters and members of the Mamelodi Sundowns Family, as well as the organisations that are involved in football and all the people who love and follow football in South Africa and on the rest of the African Continent; for Tebogo Langerman being listed as a substitute during the recent Nedbank Cup final, contrary to the rules of the PSL and SAFA.”

On why Langerman was put on the team sheet for the game which they eventually won, Motsepe said their preliminary investigation indicates that the Management and Technical Team were grossly negligent and this behaviour and conduct is totally unacceptable and will not be tolerated.﻿


This can lead to dismissal to those found responsible for putting Langerman on the team sheet as he received four yellow cards prior to the final game.﻿

“A formal disciplinary hearing will be held as soon as possible and the appropriate action, including dismissal where the circumstances legally justify, will be implemented, we have to make sure that this kind of grossly negligent and reckless behaviour does not happen again.” 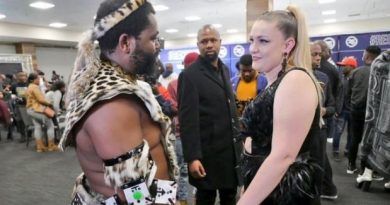 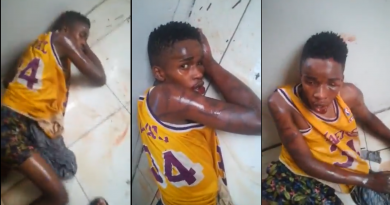 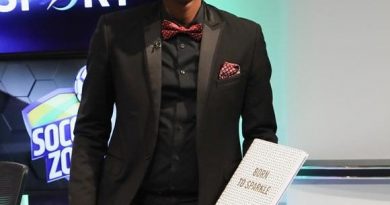