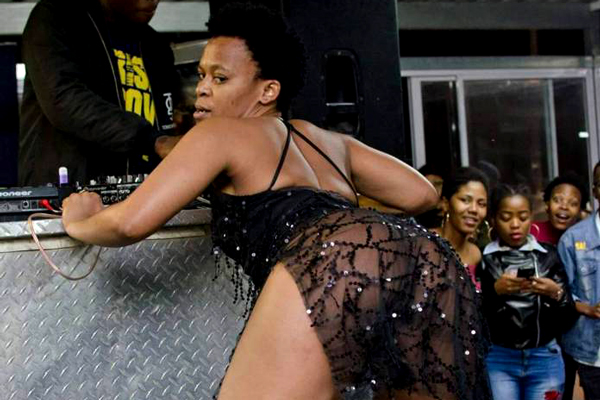 The first season of the reality show – in spite of being met with negativity and leaving Zodwa Wabantu branded a homophobe, it has surprisingly left viewers wanting more.

The show yielded a deeper insight into her life, from her ben 10 boyfriends’ drama to her side hustles and never before seen life of the entertainer away from the cameras.

Zodwa broke the news on her Instagram post on Monday saying: “Are you’ll Ready?? Who Should I Bring back? What do you wanna See on Zodwa Wabantu Uncensored?? We are in Preparation To Start Shooting”.
Despite the heavy criticism Moja Love faced after airing Zodwa’s first season from furious viewers who went on to sign a petition to have the show taken off air, the channel has continued shooting the second season of the show that has gained them an exceptional following.

Uncensored is the first and only Moja Love production that has ever been featured on DSTV Catch Up.

“I will be addressing some things everyone is afraid to talk about,” she disclosed without divulging much about the upcoming season.

As usual, Zodwa has always been able to effortlessly roll out endless shockers – viewers should brace themselves for the upcoming season of the reality show. 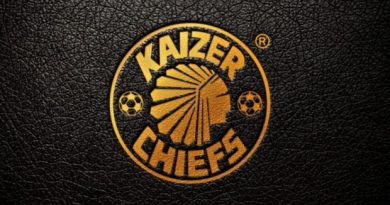 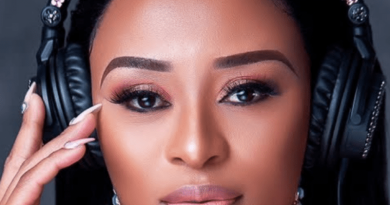 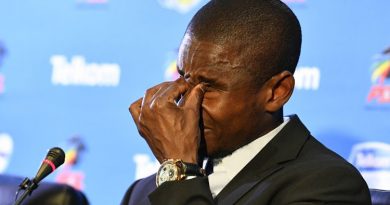