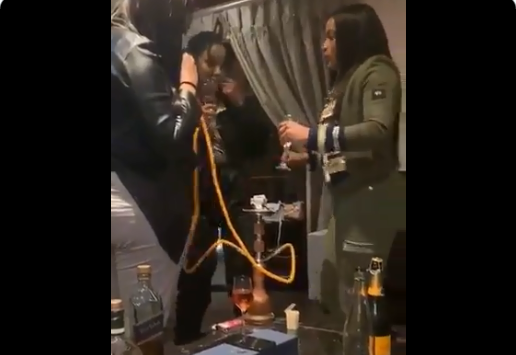 Son of Kaizer Chiefs Managing director and owner, Bobby Motaung has been caught up in an own goal after he was video tapped having a party while on lockdown. The party was full of alcohol and smokes, as witnessed in the leaked video. The one-minute video clip showed three girls dancing while Bobby Motaung himself records the video.

The presence of face masks gives away the fact that the video and party was held during lockdown though some people appear not to be adhering to the mask rule and absolutely no social distancing was observed. A glimpse of Bobby Motaung can be seen through a reflection on the window and it appears as if he is the one shooting the video while having a party during the lockdown.

Social media erupted when the video was posted and has since gone viral. Many blasted Bobby Motaung for his actions and demanded that he uses out an apology as he is a public figure and should lead by example.

‌
Another Tweep wrote this about the Bobby Motaung video :

Money gives you the privilege to be above the law. What we are seeing in this video is evident of that.

However, some people felt the attack on Bobby Motaung was unwarranted and uncalled for as they felt he had the right to do what he wanted in his private space. Many defended the Bobby Motaung video and called it the “poor peoples problem”.

At least it was not a na_ked video party as witnessed in the Shaka Khoza video which went viral a few weeks ago.

It was a nice vibe not girls walking around naked pic.twitter.com/5hPXTx0GHZ 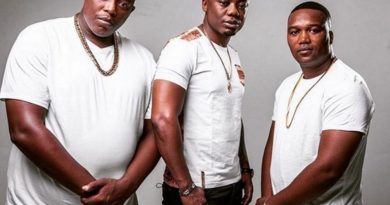 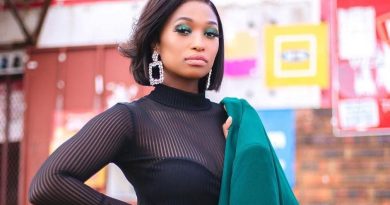 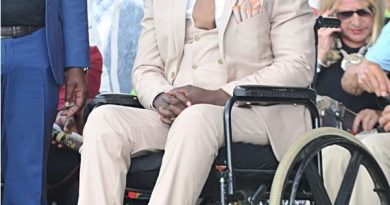