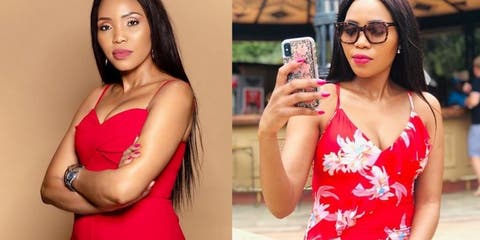 Former Minister of Finance, Malusi Gigaba’s wife Norma Gigaba was arrested on Friday night in Pretoria and will spend the weekend in jail

Norma Gigaba has been arrested by the Hawks and is expected in court on Monday facing charges of assault and malicious damage to property.

Malusi and Norma’s marriage took another fatal blow after the former minister was allegedly caught red-handed cheating with another woman.

Norma Gigaba was arrested by the Hawks on Friday at 6 pm for malicious damage to property and assault, Savannanews can confirm. She is currently detained at the Brooklyn police station in Pretoria.

Speaking to ireportsouthafrica.co.za, Hawks spokesperson Brigadier Hangwani Mulaudzi revealed that there could be additional charges to the case.

Mulaudzi confirmed that the former minister had been assaulted, but would not elaborate on the extent of the injuries inflicted.

“The suspect, who cannot be named, has been arrested after a warrant of arrest was executed.

Embattled Norma Gigaba will spend the weekend in police cells ahead of her court appearance at Hatfield Magistrate’s Court on Monday. 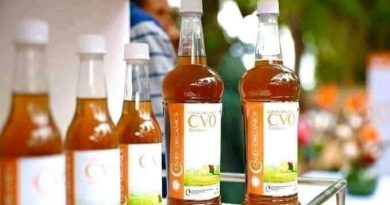 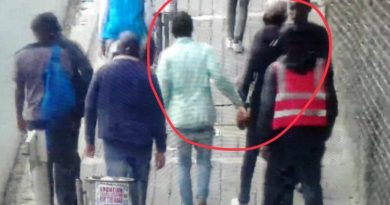 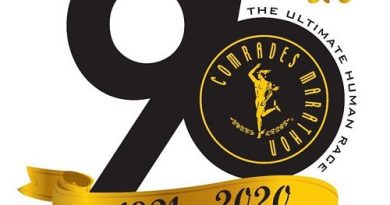