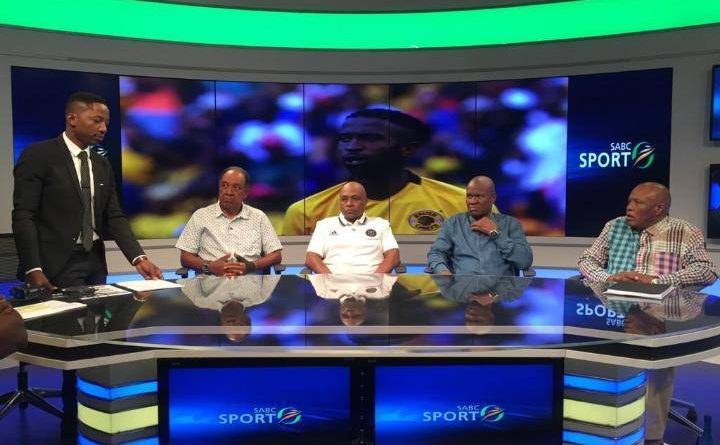 The Pirates contingent including caretaker coach at the time, Peruvian born Augusto Palacios were seeking a right of reply from the public broadcaster,after one of the analyst accused the club of interference in coaches job.

That analyst was the late Sunday Times journalist Mzimasi Mgebisa ,who sadly passed away in 2018 after suffering kidney failure, the day has become known as “the end of Mgebisa” at the SABC as his contract was not renewed after that incident.

Andile Ncube described the day as one of the biggest moment in his career as a sports journalist,the presenter posted the picture of the four Bucs officials on the day.

“A historic day,a pic of all times and a day I will never forget in my career” tweeted Andile recalling that afternoon ‘s encounter with Bucs officials.

Floyd Mbele and Screamer Tshabalala have been accused on numerous occasions of interfering with the coach’s job at Pirates,on that particular day those rumors were dismissed by Orlando Pirates officials.

The late Mzimasi Mgebisa apologized for the inconveniences caused, and for bringing the name of the Orlando Pirates brand into disrepute. 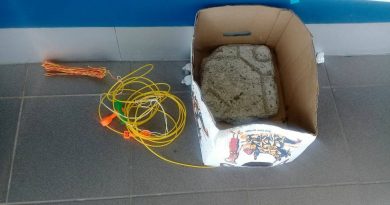 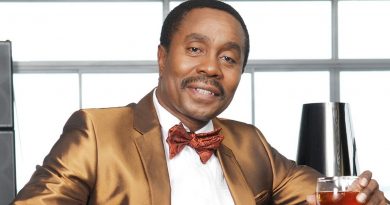 631 Views Sbahle Mpisane is back to making trends once again. The fitness influencer took to her Instagram to share