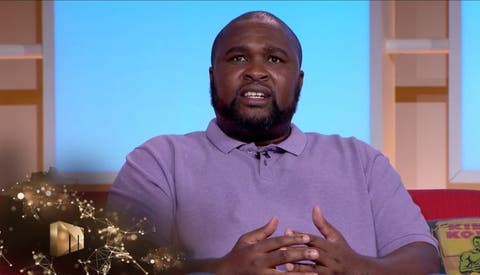 The SA rugby community is reeling following the unexpected death of renowned and award-winning commentator Kaunda Ntunja. News of his passing was revealed by his sister Tando Ntunja on social media this morning.

“It is with deep sadness that I confirm the passing of our beloved brother Kaunda Ntunja, earlier today in East London, Eastern Cape,” she wrote. The family has not yet detailed circumstances surrounding his cause of death, but pleaded for some space as they still process the shocking news.

“We ask you to give us a moment to recoup as a family before we update you all with further information,” she wrote.

Ntunja won the hearts of many as the anchor of the SuperSport Xhosa commentary team, and his work was admired by many in the country.

Celebs including the likes of Maps Maponyne have also reacted to the news of his passing. 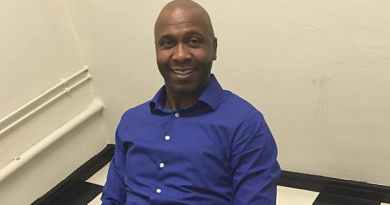 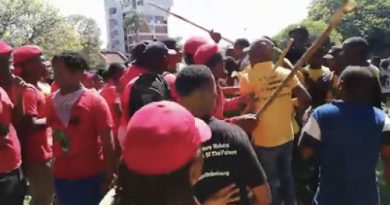 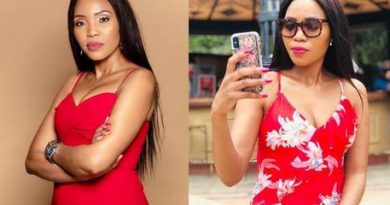