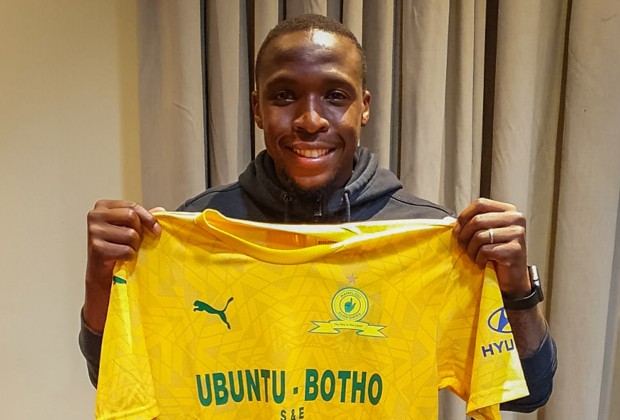 A day after Kaizer Chiefs confirmed that George Maluleka would be leaving the club and not signing a short term deal, his new club has now announced his arrival.

Mamelodi Sundowns have finally released a statement welcoming ‘Mido’ to Chloorkop on a three-year deal.

“Mamelodi Sundowns is delighted to announce that George Maluleka has signed a 3-year deal with The Brazilians,” came the confirmation from the club website.

The club also made it clear to their fans that the midfielder will not be registered immediately because of the current global crisis.

“Due to the COVID-19 pandemic, the transfer window in South Africa is closed until the 2019/20 season reaches its conclusion and Maluleka will be registered as soon as it opens.

For the time being Maluleka will not be able to feature but will start training and getting acquainted with his new club and teammates,” read the statement.

Downs are expected to make further announcements after the Siya crew reported last month that Ricardo Goss, Haashim Domingo and Gift Motupa have joined from Bidvest Wits, a club that has been sold to businessman Masala Mulaudzi. 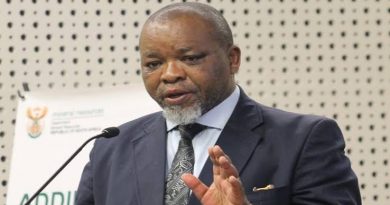 Just In: Gwede Mantashe and His Wife Tests Positive For Covid-19 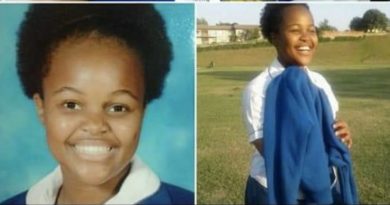 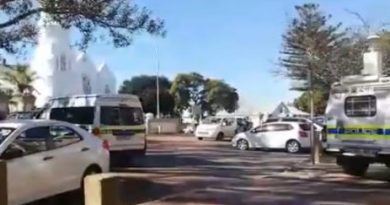 Watch: 61 Prisoners escape Malmesbury Jail some even hijacked a vehicle