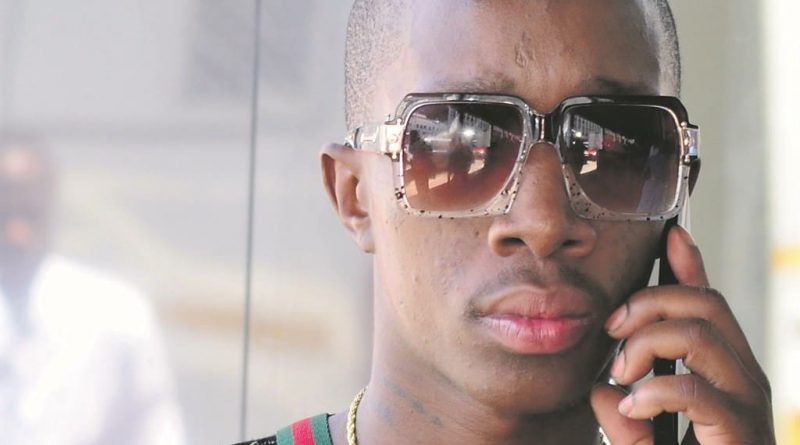 Former Kwaito star Msawawa has finally seen the light and decided to take a leap of faith by switching genres. Fame and money are some of the reasons that lead Msawawa into the hands of God as he now has neither.

Speaking to Daily Sun he opens up about being famous yet broke at the same time and how that changed his attitude and behavior. This cut-throat industry has proven not to be for the faint-hearted and the former child-star can attest to that.


“Fame overpowered me and I became reckless. “Being famous didn’t work for me. It made me big-headed. There was a time when I was famous yet broke,” he confessed.

After being away from the public eye, Msawawa had announced his big return in 2018 however that did not go according to plan.

He described himself as a young and naive Kwaito singer, saying he did everything he could to remain relevant. Soon after exhausting all of his options, he accepted defeat and then found God.


“I tried everything to remain relevant, but it didn’t work and my fame faded. I decided to go to church and became a born-again Christian,” he revealed.

Msawawa, who’s real name is Sboniso Dlamini has released a gospel song titled Thandaza, which marks his first song as he journeys into Christianity. The aim of the song is said to encourage people to pray in times of uncertainty.

“I pray that God humbles me all the time. When I am big again, I don’t want to look down on people,” he said. 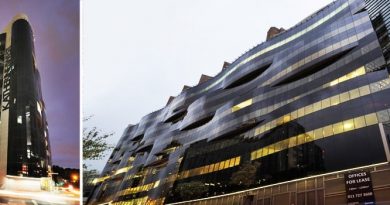 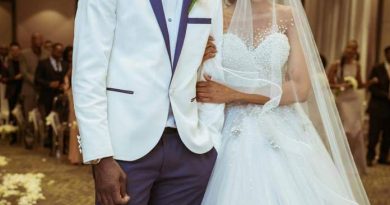 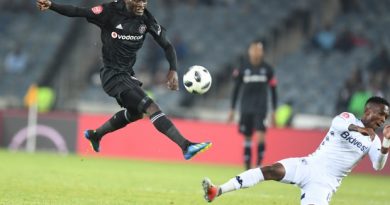