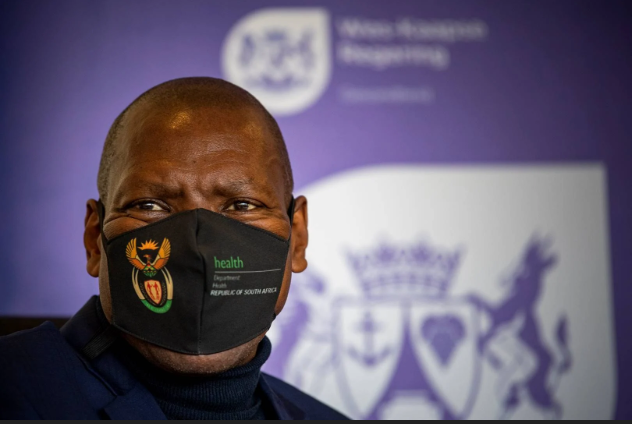 – Health Minister Zweli Mkhize warned that another hard lockdown could be considered if the situation warrants it.
– The minister is especially concerned about Gauteng, which is experiencing a surge in infections.
– People need to adhere to safety protocols, he warned.


Health Minister Zweli Mkhize has warned that South Africa is on the verge of facing a spike in coronavirus cases and related deaths which means another hard lockdown “may become necessary”.


“I wish I could say otherwise. We have warned that the surge will come, [especially] in the winter months. I’m afraid the numbers are increasing and we need people to be aware and take all the necessary precautions to try and protect ourselves.”

Mkhize said the infection rate in Gauteng, in particular, had increased faster than had been anticipated.

He added that the so-called “hard lockdown” – Level 5 – had helped prepare the healthcare sector for the anticipated surge in infections.


While he acknowledged that government could not extend the hard lockdown longer than it did, “we may still do it in the future”.

But people needed to get back to work and go about their normal lives, Mkhize said. “We are trying to balance those two – we need utmost cooperation as we go about it.”

A hard lockdown will always remain a possibility, it may become necessary. When that situation comes, we’ll talk about it.
Mkhize reiterated what Gauteng Health MEC Bandile Masuku said on Monday.


Mkhize said the number of infections in Gauteng had been rising sharply since the beginning of June, much more so than in the Western Cape, the country’s hotspot of coronavirus infections.

On Sunday, Mkhize said Gauteng would emerge with the highest number of cases in the coming days, overtaking the Western Cape.

On Tuesday, he pleaded with South Africans to adhere to health protocols such as wearing face masks, social distancing and washing hands.

“That’s the only way we can slow down the infection,” Mkhize told Bingwa.


He said he would be meeting with the Gauteng provincial government on Tuesday to discuss ways to fast-track preparations for the expected surge.

“If, in the future, there is a need for another lockdown, we will not hesitate. If the number of infections threaten the existing number of [hospital] beds that we have, obviously there will be a need for additional intervention and restrictions.” 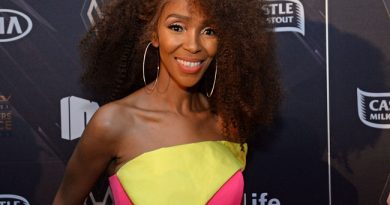 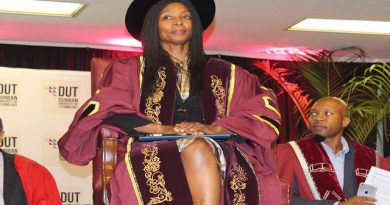 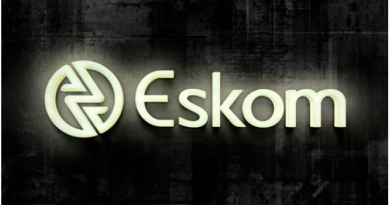