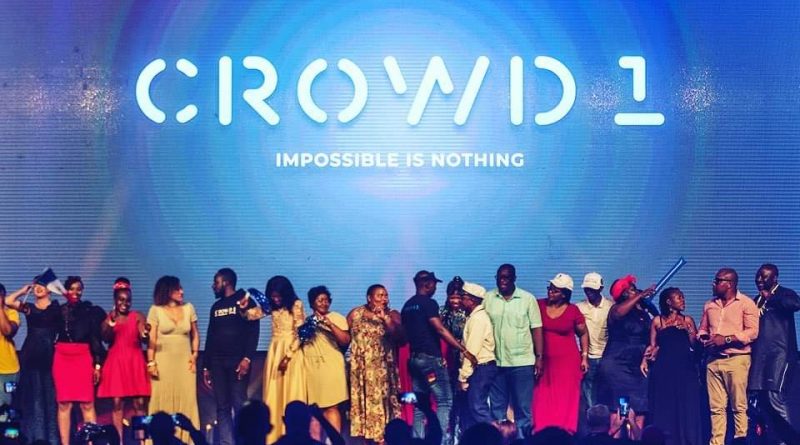 Business For Home Foundation has issued a statement to remove Crowd1 from their business database because they believe it is a fraud or a scam.

Business For Home Foundation, which was established in year 2007, in the Netherlands under Dutch law.

“As of June 12 we removed Crowd1 from our company database given the Fraud, Scam and Ponzi warnings from top leaders in the direct selling industry as government institutions and regulators in:” Business For Home statements.

“We recommend exercising caution before dealing with Crowd1 and Impact Crowd Technology S.L. as they are not registered companies or financial service providers in New Zealand”.

“The Lottery Authority records that Crowd1 is being traded in a pyramid system”.

“The Commission has received information that an individual or group of persons representing an entity named CROWD1 ASIA PACIFIC INC. (CROWD1) are enticing the public to invest their money in the said entity with the promise of high monetary rewards or profits.

Those who act as salesmen, brokers, dealers or agents of the said entity in selling or convincing people to invest in the investment scheme it is being offered including soliciting investments or recruiting investors through the internet may be held criminally liable under Section 28 of the SRC and penalized with a maximum fine of Five Million Pesos (Php5,000,000.00) or imprisonment of Twenty One (21) years or both pursuant to Section 73 of the SRC (SEC vs. Oudine Santos, G.R. No. 195542, 19 March 2014).”

The core business activity of Crowd1 is to introduce new members of the public to its business practice. Participants who join as members are encouraged to recruit new members through promises of bonuses and additional owner rights. The primary source of income for Crowd1 is generated through the recruitment of new members.

The CNV identifies Crowd1 as a securities offering. The regulator notes Crowd1 is not registered with the CNV and therefore operates illegally. It is also illegal to promote unregistered securities. Promoters of Crowd1 in Paraguay face up to three years imprisonment or a fine.

The FSC hereby informs the public that Crowd1 and/or any individuals/ representatives or promoter groups operating under this name are not and have not, at any point in time, been licensed and regulated by the FSC. 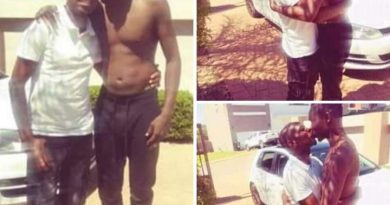 Kaizer Chiefs player Eric Mathoho opens up about being Gay 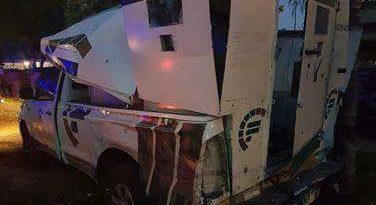 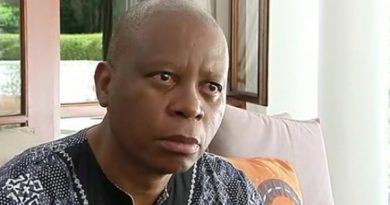