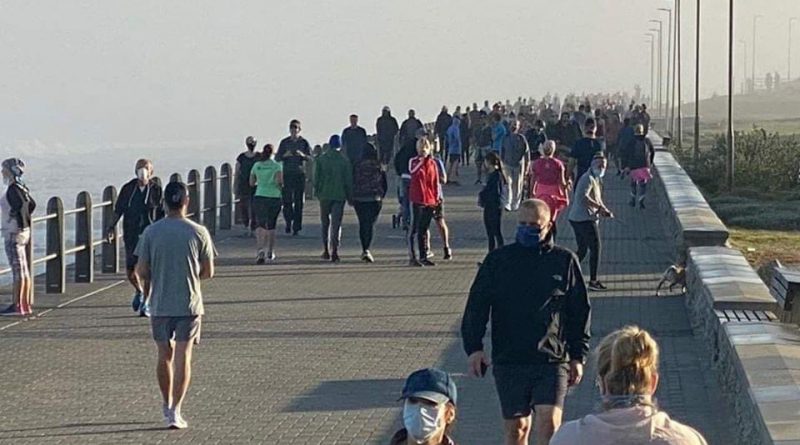 As most parts of the country prepare to move to level three lockdown restrictions, Health Minister Zweli Mkhize has admitted that according to the World Health Organisation (WHO), South Africa doesn’t qualify to move down the levels just yet.


Mkhize was speaking during a briefing with health experts on Tuesday night on the country’s COVID-19 projections.

Mkhize explains the criteria for easing lockdown regulations from the WHO.

“The WHO has said that we need to start showing that the numbers are declining, and infections are not increasing. We are nowhere near that.”


But he said that’s not the only thing South Africa had to take into account before deciding on moving down the levels of restrictions.

“We are balancing the issue of hunger, food security, job protection, the issue of the economy and the issue of constriction to social disruption. Those are the issues that have to be taken to account.”

The minister said on the positive side, community transmission had remained low except for the Western Cape and Eastern Cape.


Makhura said the province was ready to move to level three but would need the help of business leaders and law enforcement to ensure compliance with regulations.

He has cited the ailing economy as one of the reasons level three must be affected across the province.

“Every scenario says that COVID-19 on the economy would be no less than the scale of the 1929 Great Depression. I think is something very serious.” 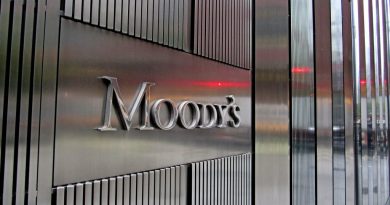 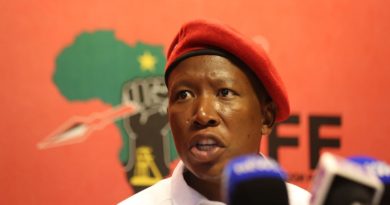 Watch: I accidentally voted for the ANC, when I asked to vote again they denied me a chance 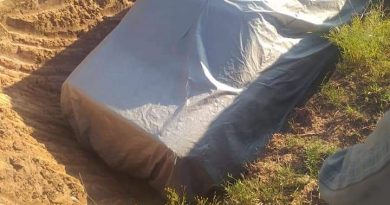