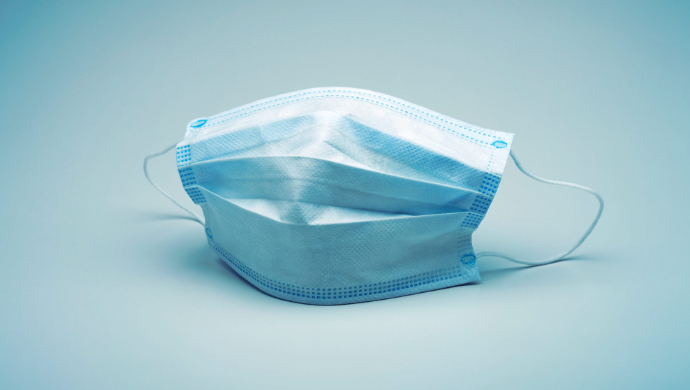 South Africa has 6336 confirmed Covid-19 cases and 123 people have died from the coronavirus since the country’s first case was confirmed on March 5, Health Minister Zweli Mkhize announced on Saturday.

The latest deaths occurred in the Western Cape and the Free State.

A total of 2549 patients have recovered from the virus, Mkhize said.

The Western Cape remains the epicentre of the pandemic in South Africa and on Saturday Premier Alan Winde announced that another four patents had died, bringing the province’s Covid-19 death toll to 52.

BREAKDOWN OF CASES BY PROVINCE:

The figures for the Western Cape differ from those announced by Premier Winde earlier on Saturday because the national figures are compiled from data supplied before the provincial figures are announced.

With the death toll mounting, attention has once again shifted to the restrictions placed on funerals in terms of the Disaster Regulations related to South Africa’s national lockdown. Attendance at funerals is restricted to 50 mourners and the government has appealed to the public to maintain the prescribed physical distancing and hygiene protocols.

However, the travel restrictions also mean that nobody except immediate family can travel to attend a funeral, denying friends and colleagues an opportunity to pay their respects.

On Saturday, Winde said that he had “requested that President Ramaphosa allow for all flags at national key points be flown at half-mast every Wednesday from sunrise to sunset. Once approved, each province could encourage municipalities to follow suit.

“This is a simple way to express our solidarity with those who have lost loved ones, and those who are working hard on the frontlines, in line with our ethos as a caring government.” 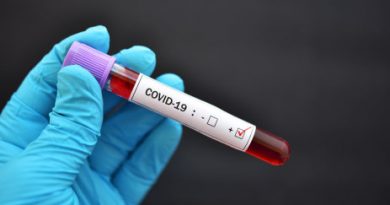 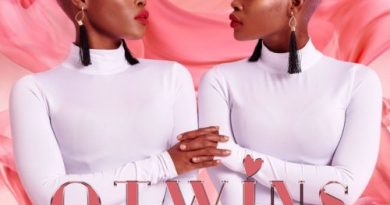 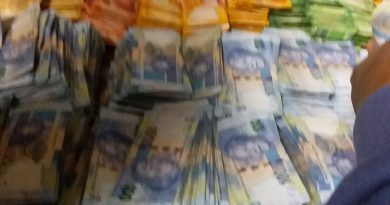 In Pictures: R1,5 million was recovered overnite by EMPD tracing unit at a House in Tsakane.

2,110 Views Video clips of her stage performance at different gigs is all over social media and it’s attracted controversial