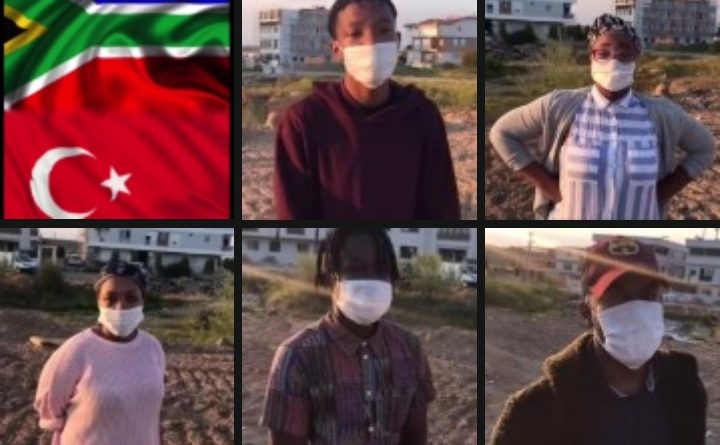 Musicians from different parts of South Africa who went to Turkey for work are stuck & stranded in Turkey, these guys are even running out of Food. Apparently they have approached the South African Embassy but to no avail. They just want to come back home.

They were recruited by Rainbow Entertainment from Turkey. Some of those recruits have been working there since April 2019, doing live performances in Antalya for tourists and the likes. Another group went in May and returned in November 2019. Their contracts vary from 6-12months

Now from this group of 29, 16 of them arrived in Turkey on the 12th of March, vocalists, pianists, saxophonists, drummers, guitarists etc. 11 of them are from EC, mainly PE, they were booked for Summer Season.

About a week after landing, lockdown started, so they have been without work, and from today the agency will accommodate them indefinitely but has confirmed that they will not provide food for them.


We have South Africans musicians who are stuck & stranded in Turkey, these guys are even running out of Food. Apparently they have approached the South African Embassy but to no avail. They just want to come back home! Hayi ncedani abantwana please. pic.twitter.com/n04TERZwam

Edit: This is the message they received from the Embassy as a response to their request for urgent assistance

“we will keep on trying as the Embassy. You also tried a better life by coming to Turkey, and not all that you have been trying to achieve here, has come to fruition. Why? because sometimes in life you can try and fail; and sometimes you can try and succeed. Stop being a cry baby. Some people back at home where you come from are without water, electricity, are living in squalor conditions etc, yet you got the opportunity to find yourself in an airplane which many can only dream of, fly over 7000 kilometers, enjoy the tourist attraction city of Antalya, enjoying the beaches of the Mediterranean sea. Now that all is not well, you find every fault in the Embassy during these difficult times of our lives. It cannot be correct my brother!!

The Embassy is charged with attending to various problems affecting South Africans in Turkey, including deaths. We cannot focus on you only. Our own families are also affected. So please stop this entitlement mentality. I expect you in particular to understand because me and you come from previously marginalised communities, as such, we should be able to rise above the current challenges since we have seen & experienced the worst. 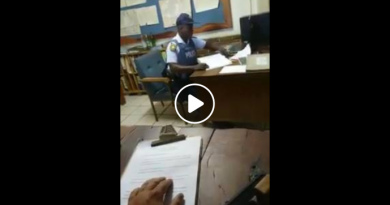 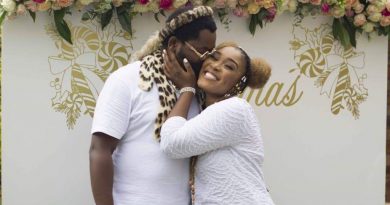 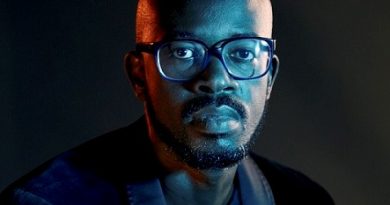