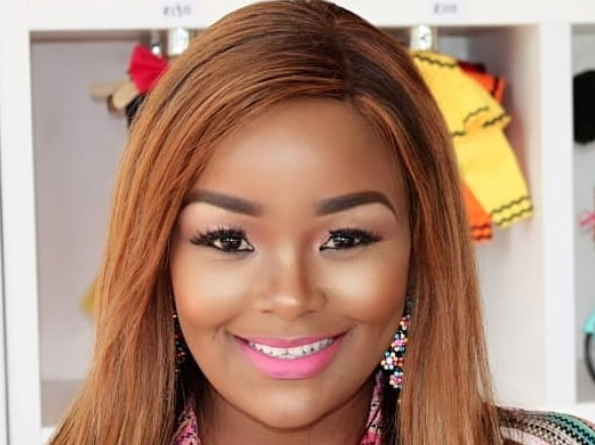 – Nonhle Thema was described as the ‘it girl’ of the past when social media users got a little nostalgic recently
– The actress and media personality has gone quiet over the years but peeps remembered how she used to be seen as the greatest ‘Twitter troll’
– Nonhle now runs her own business, Talent Coaching Academy

Sometimes even the biggest stars fade away and start doing their own thing out of the limelight.
That’s apparently what happened to actress and TV personality, Nonhle Thema, who was described as ‘yesterday’s it girl’.
The DailySUN reported that Twitter users got nostalgic when they recently reminisced about Nonhle. 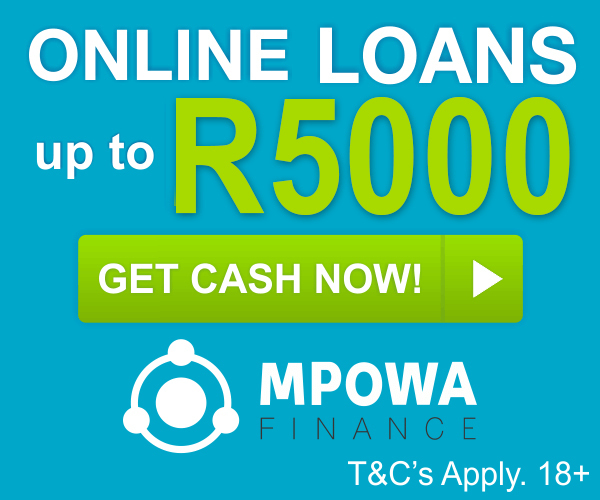 Nonhle was compared to local influencer, Mihlali Ndamase, and some of her old tweets resurfaced. Tweeps remembered how she was called the greatest ‘Twitter troll’ for shutting people down like a boss. Check out some of her tweets, courtesy of DailySUN: 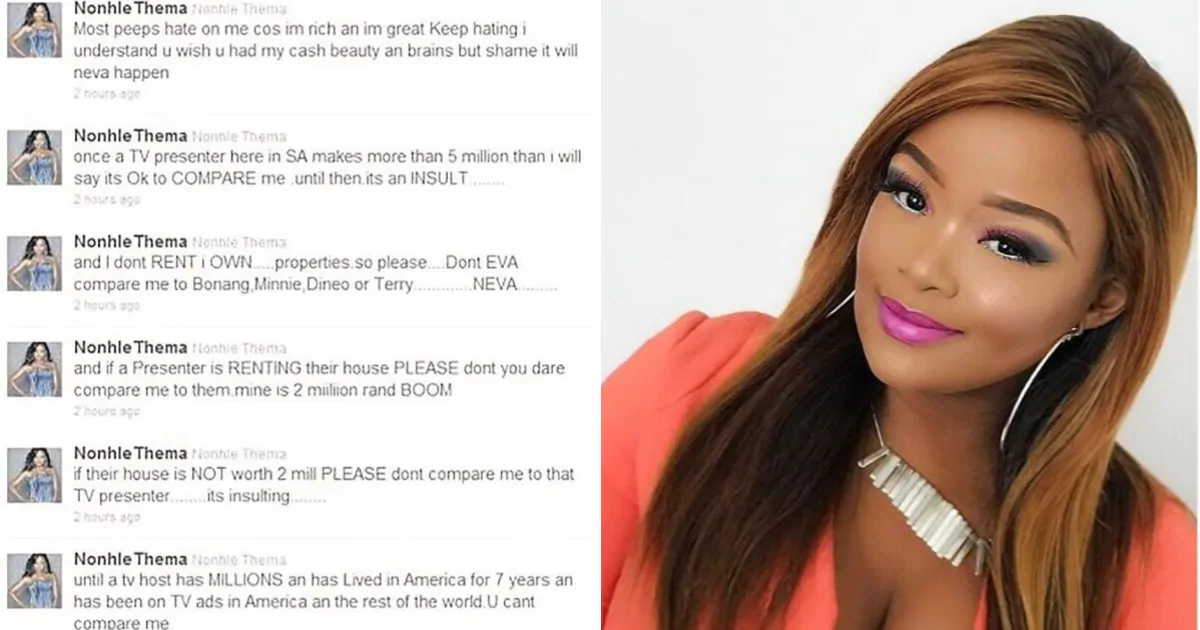 Examples of the kind of tweets that Nonhle was famous for. (Image Source: DailySUN) Source: UGC

Although she’s gone silent on Twitter, iReport SA News learnt that Nonhle is still pretty active on Instagram.
Nonhle used to be a presenter on O-Access and later moved on to V-Entertainment and starred in Zabalaza on Mzansi Magic as well.
Now, it’s reported that she has focused more on doing great things out of the spotlight, and is the founder of Talent Coaching Academy.
According to the academy’s website, it aims at grooming, coaching and equipping individuals to become better versions of themselves.
The academy offers classes in personal branding, acting, TV presenting and more. 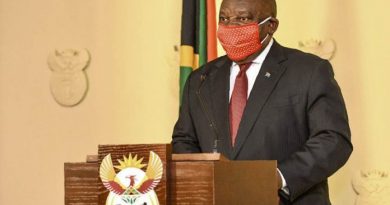 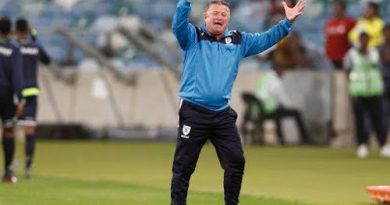 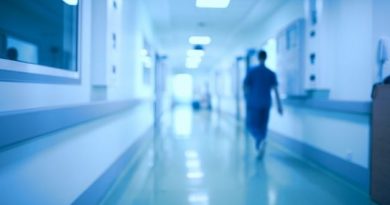 #RIPNaledi: Video has nothing to do with mutilated student’s death