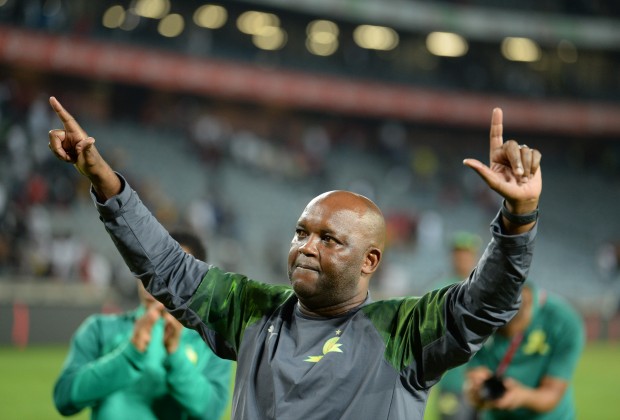 Mamelodi Sundowns were unable to progress to the CAF Champions League semi-finals after failing to defeat Al Ahly in the second leg of their quarter-final on Saturday.

Sundowns head coach Pitso Mosimane made only one change from their 2-0 loss in the first-leg, as Anele Ngcongca took the place of Wayne Arendse.

The hosts started at high intensity andy came close to grabbing the lead as early as the fourth minute after Ricardo Nascimento went clear on the left side but his shot was saved by Al Ahly goalkeeper Mohamed El Shenawy.

However, the Red Devils got the opener in the 21st minute courtesy of an own goal by Lebohang Maboe, who turned a free-kick into his own net by attempting to clear.

Mosimane’s men were fired up early in the second stanza and Zwane came close to giving his side the lead on the hour-mark with a rocket from range that was brilliantly saved by El Shenawy, who did well to deny Hlompho Kekana four minutes later.

However, Sundowns lacked the cutting edge in the closing phase which prompted Mosimane to make an attacking change in the last seven minutes to put more pressure on Al Ahly, as attacker Jose Ali Meza came on for midfielder Kekana.

The Brazilians needed three unanswered goals to progress butAl Ahly defended in numbers to clinch a 3-1 win on aggregate and booked a spot in the semi-finals. 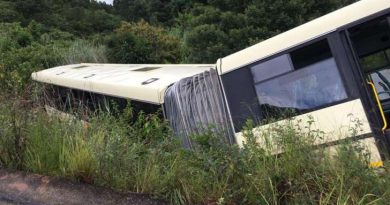 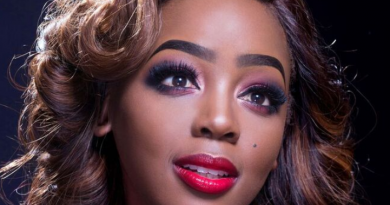 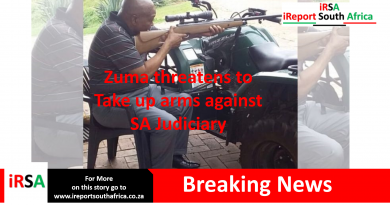 Watch: Zuma threatens to Take up arms against SA Judiciary