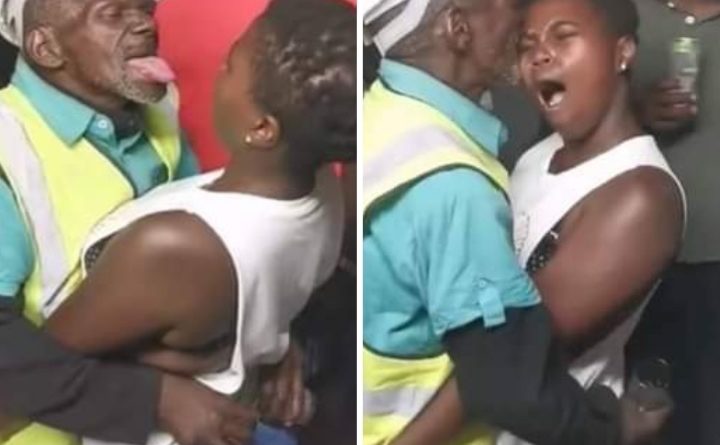 South Africans seem to come alive more than usual during Pay day on a Fridays.

It seems it’s not just the youngsters who enjoy the partying atmosphere during this time of the month.

A video has recently gone viral as it showcases the dancing ability of an elderly man with a young girl in one of the township tarven.

The madala displays some funny moves to a dance song, while young girl joined him in the dance floor.

IReport SA News noted that the video was shared via Social Media by many users and has already been viewed more than 25 000 times. 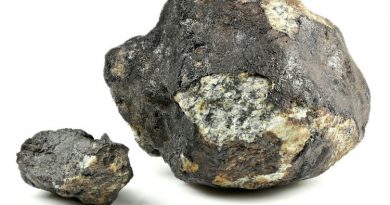 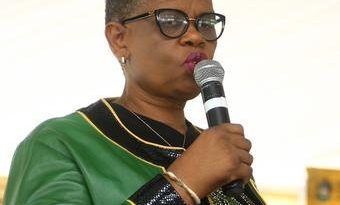 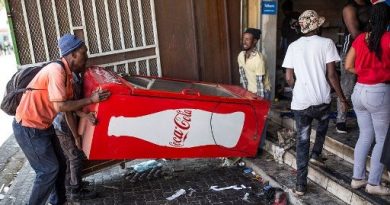 Xenophobia – South Africa is not alone

363 Views Celebrity enthusiasts Manpinsha and Babes Wodumo are gradually changing the story in the minds of South Africans. Well,