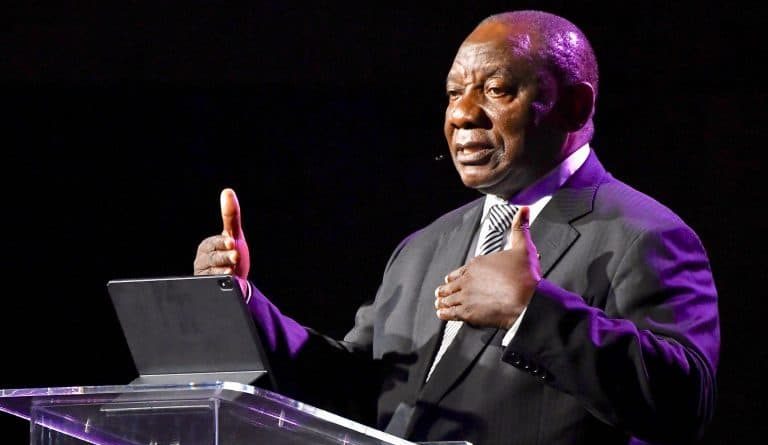 For many South Africans, SONA 2020 ended on a high. President Ramaphosa’s speech had a bit of the good, the bad and the ugly, but his announcement on cannabis promises to “blaze” a trail for the economy.

Cyril confirmed that the next 12 months will see the commercial use of hemp and cannabis products accelerated. That means markets like medical marijuana and the legal consumption of dagga will be allowed to boom with government support and approval.

Ramaphosa told the chamber that small-scale farmers and independent cannabis manufacturers will soon receive guidelines on how they will be allowed to operate under a new, more relaxed environment:

“This year we will open up and regulate the commercial use of hemp products providing opportunities for small-scale farmers; and formulate policy on the use of cannabis products for medicinal purposes, to build this industry in line with global trends. The regulatory steps will soon be announced by the relevant ministers.”

#Ramaphosa We have noted the enthusiastic support of South Africans during the public hearings on NHI and are putting in place mechanisms for implementation following conclusion of the Parliamentary process. #SONA2020 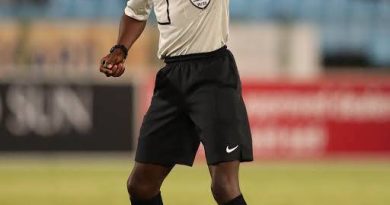 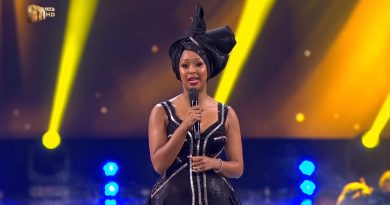 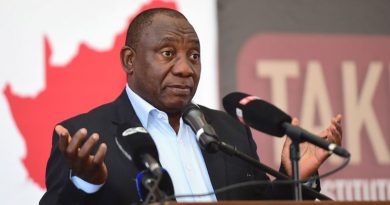 Requirement of work experience is a barrier to employment