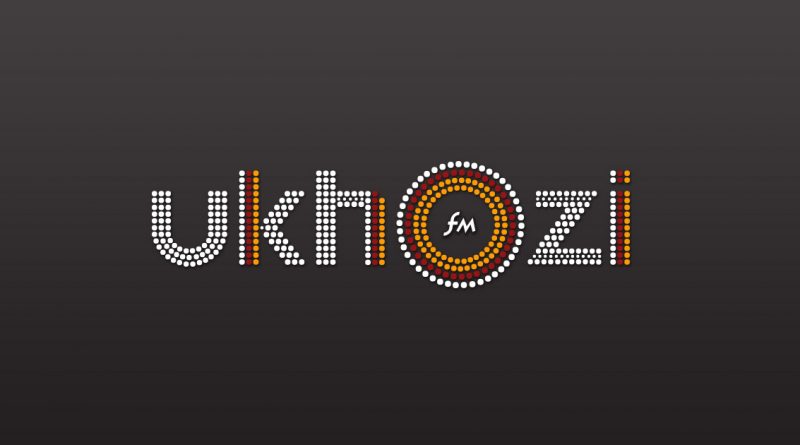 – Until now, there was no idea when the song would actually be revealed

– This is because the SABC was involved in a case opened over compensation issues, which has now been dropped

The first month of the year is almost over and peeps will only now be treated to the reveal of the Song of the Year for 2019.

The track was never aired after the SABC got taken on by Mo Production which accused the broadcaster of stealing its concept.

There was an agreement between the company and the SABC but it got terminated and Owen Ndlovu of MO Productions accused the SABC of using their voting system but not compensating them for it.

According to Briefly.co.za, MO Productions was also responsible for running the New Year’s Eve Song of the Year chart for Ukhozi FM in particular.

IReport SA News gathered that the case has since been dropped by MO Production, but it’s not clear why.

Many upset peeps wanted their money back after fruitlessly voting for their favourite song.

On that note, when the voting list was released, peeps were not happy. They accused Ukhozi FM of being guilty of tribalism.

One can only wonder what peeps will have to say once the Song of the Year is finally announced.

#UkhoziFMNYE2019 I don’t know if uKhozi understands how much they have let us down. Song of the year is the tradition💔💔It like the have taken away our culture and the true meaning of new year’s eve 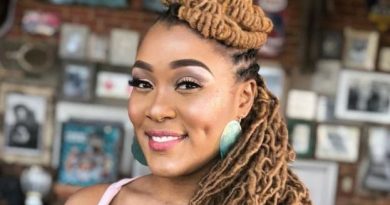 I was abused verbally, once sexually, used, lied to and cheated on – Lady Zamar 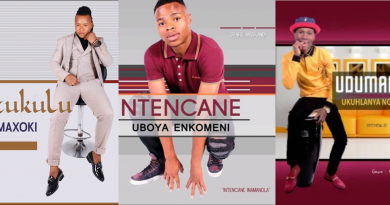 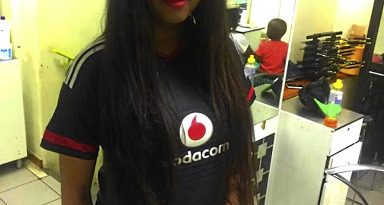