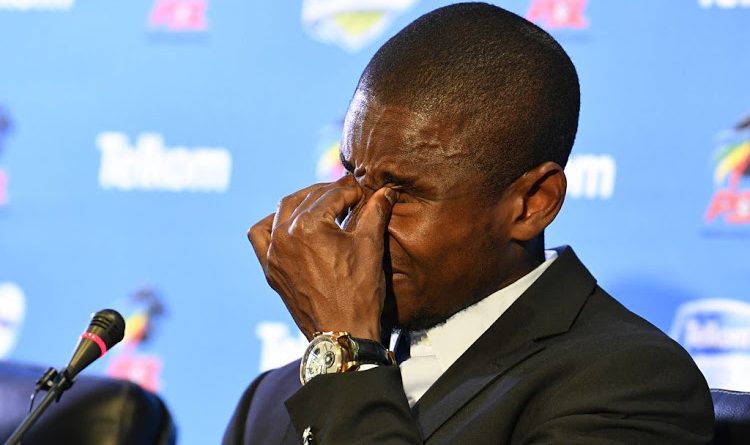 The status of Orlando Pirates assistant coach Rulani Mokwena remains unclear after the club said they “do not know” where he is or how long he will be on “leave”.

Mbele, though, in a strange admission, said Pirates do not know when Mokwena will be back.

“He is still on leave,” Mbele said when asked about Mokwena’s whereabouts and the assistant coach’s status.

Mokwena took over as Pirates’ caretaker coach when head coach Milutin Sredojevic abruptly left the club in a bombshell departure three league and cup games into the 2019-20 campaign.

He struggled for results and, on December 10, Josef Zinnbauer, a former Hamburger SV and St Gallen coach new to the Premier Soccer League (PSL), was appointed Bucs’ head coach.

Mokwena sat on the bench as assistant to Zinnbauer once, in the German’s first match, a 3-1 Absa Premiership victory against Black Leopards at Orlando Stadium on December 21.

Mokwena has been on leave for close to six weeks.

Mamelodi Sundowns coach Pitso Mosimane, who had Mokwena as his assistant when Downs won the 2016 Caf Champions League, said in mid-January that, to his knowledge, Mokwena had gone on a coaching course in Europe.

Mbele said Pirates have no knowledge of this.

“We are still not aware of the reports that he is on a coaching course in Europe,” the Bucs official said.

Zinnbauer also gave a vague response when asked about his second-in-command in the post-match press conference after his team’s Nedbank Cup defeat to Bidvest Wits at Orlando Stadium on Sunday.

“For three weeks I give the same things [answers],” a clearly annoyed Zinnbauer said.

Mbele declined to comment when asked for his opinion on Pirates legend Jomo Sono’s view that Mokwena, 34, was thrown in the deep end too early when he was made caretaker coach at Bucs.

“It will be irresponsible of me to comment on what Jomo Sono said,” Mbele said.

Davids has been the lone assistant in the dugout alongside Zinnbauer since Mokwena’s departure. 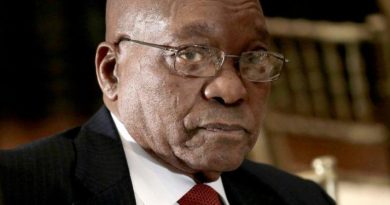 “My life is in danger” – Jacob Zuma 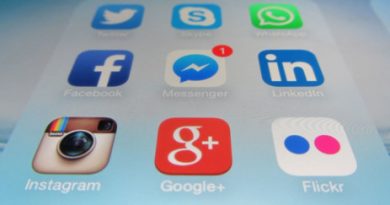 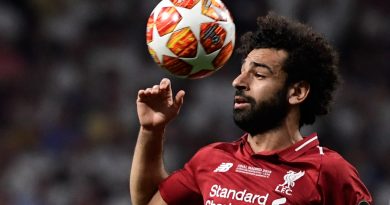