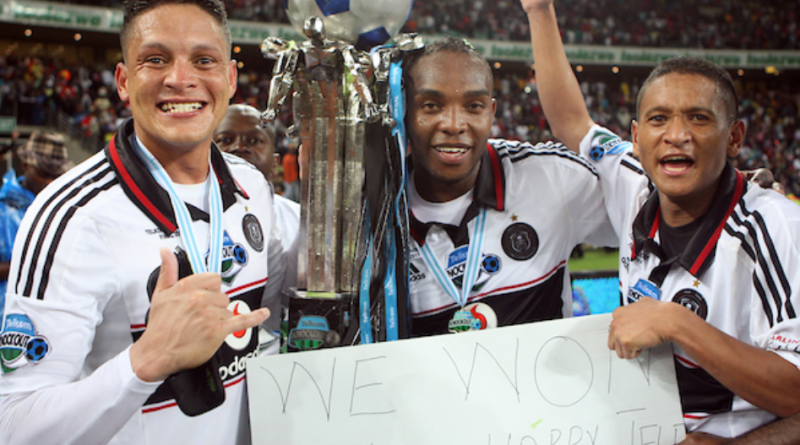 Some amazing teams have graced the PSL since its inception in 1996! We have revisited seven golden generations in no particular order. 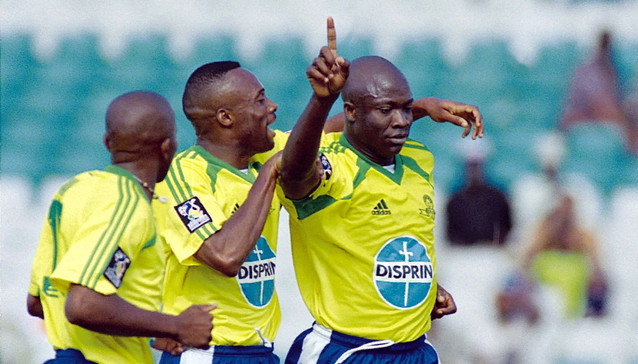 This is by far one of the greatest Mamelodi Sundowns generations of all time and had it not been for dodgy refereeing they’d have won almost everything on offer. The Brazilians won three league titles on the bounce from 1997 to 1999. The side which boasted the likes of Roger Feutmba, Raphael Chukwu, Daniel Mudau, Isaac Shai, Themba Mnguni and Joel “Fire” Masilela also won the Rothmans Cup in 1999 after losing two back-to-back finals to Kaizer Chiefs in controversial fashion. To show how strong Ted Dumitru’s side was, a bulk of those players reached the 2001 CAF Champions League final where they lost to Al Ahly.

2. Mamelodi Sundowns 2005 – 2007
This is the team that had the likes of Lerato Chabangu, Esrom Nyandoro, Surprise Moriri, Jose Torrealba, Peter Ndlovu and Clement Mazibuko to mention a few. They dominated the mid 2000’s and won two consecutive league titles under co-coaches Neil Tovey and Miguel Gamondi (2005/06) as well as Gordon Igesund (2006/07). This generation gave fans a taste of what was to come under the ownership of Patrice Motsepe who had taken over the club in 2004 and started splashing cash on high-profile signings.

3. SuperSport United 2007 – 2010
As much as Pitso Mosimane deserves credit for grooming a bulk of these players for a couple of years before moving to Bafana Bafana, Gavin Hunt must be applauded for turning them into a league-winning team – and remarkably they did it for three years in a row! The likes of Elias Pelembe, Hlompho Kekana, Denis Onyango, Bongani Khumalo, Anthony Laffor, Tebogo Langerman and Daine Klate were part of that golden generation.

4. Orlando Pirates 2010 – 2013
This side will be remembered for winning the unprecedented and yet to be matched double treble in the 2010/11 & 2011/12 seasons, the run which includes holding every domestic trophy at the same time in 2011. The team boasted the likes of Benni McCarthy, Oupa Manyisa, Andile Jali, Moeneeb Josephs, Daine Klate, Lucky Lekgwathi, Siyabonga Sangweni, Isaac Chansa and Happy Jele.

5. Kaizer Chiefs 2001 – 2002
This generation was known as “Operation Vat Alles” because during this period they won every knockout trophy on offer which includes the Mandela Cup which is now known as the CAF Confederations Cup. They’ll go down in history as the greatest side that never won the league but for the mere fact that they won knockout competitions, they edge Kosta Papic’s and Milutin Sredojevic’s Pirates sides that came close to winning the league. 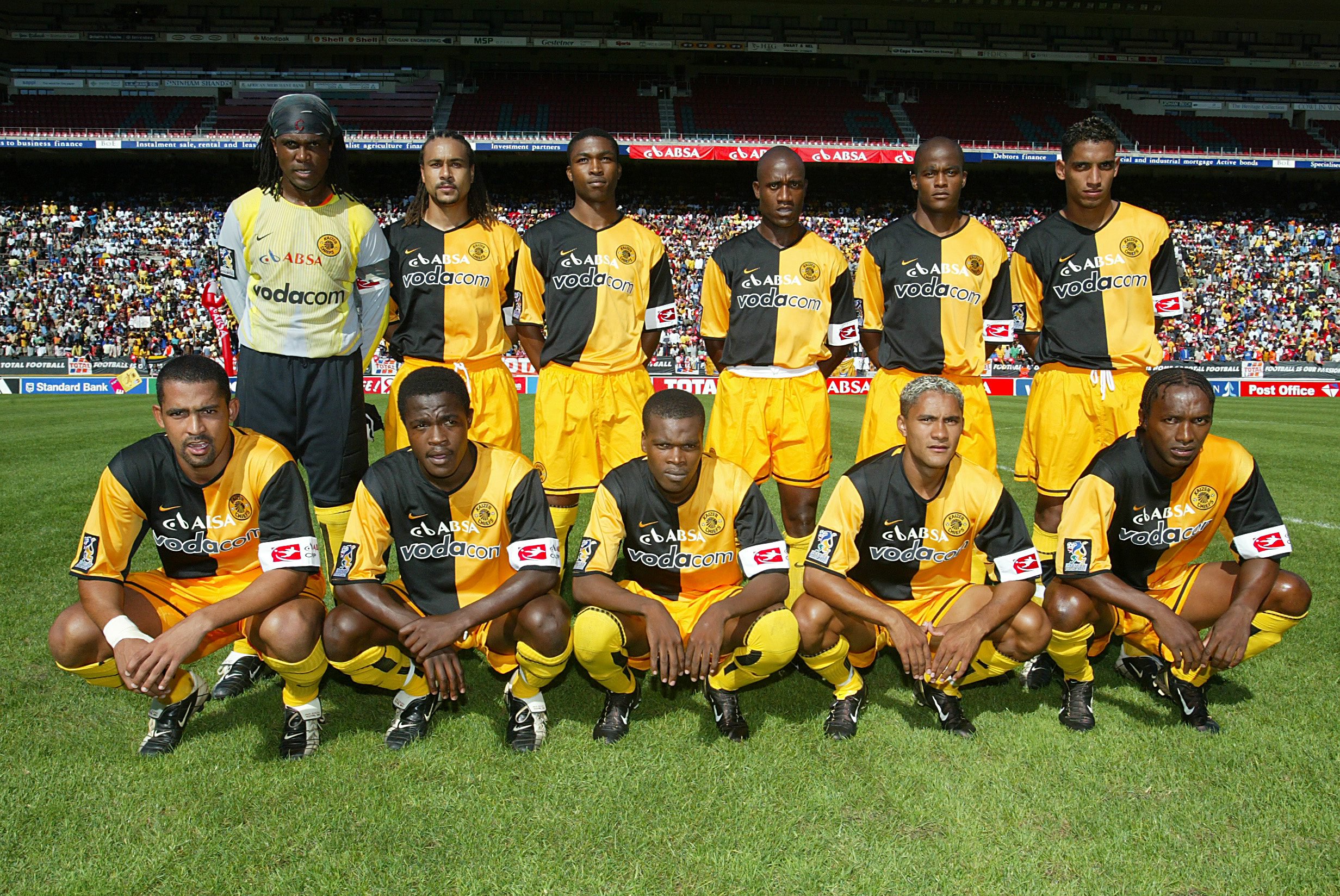 Stuart Baxter’s side was known for defensive tactics but over the three years he was there they won two league titles, came as runners up once and they won the Nedbank Cup and the MTN8! He came up with tactics that frustrated opponents which were quite similar to Ernst Middendorp’s. To prove how defensively organised the side was, in the seasons they won league titles the Footballer of the Season award was won by goalkeeper Itumeleng Khune and Tefu Mashamaite respectively.

7. Mamelodi Sundowns 2015 – 2017
This is Pitso Mosimane’s most feared side which consisted the attacking trio of Khama Billiat, Leobardo Castro and Keagan Dolly, famously known as the CBD. Calling the shots in midfield were Hlompho Kekana, Teko Modise, Themba Zwane and Bongani Zungu. A young Percy Tau was also introduced to the side and made them even more dangerous. This team won the league title, the Telkom Kncokout, the Nedban Cup and the main one – the CAF Champions League, making the MTN8 the only trophy that eludes them. 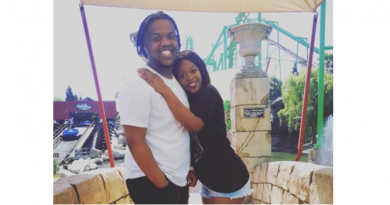 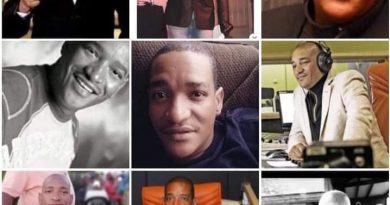