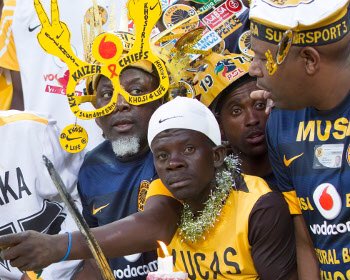 The likeable Supporter also famous for his dance during games for Kaizer Chiefs Wilfred “Dr Ntjebe” Tshabalala has passed away.

iReport has just learnt that Dr Ntjebe apparently was been very very ill who is commonly known as Kaizer Chiefs number one fan, died this afternoon.

He has always been a loyal Supporter of Bafana Bafana and Kaizer Chiefs. 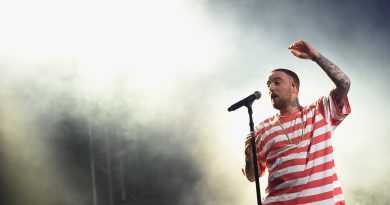 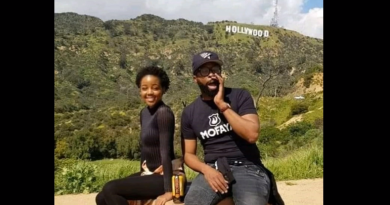 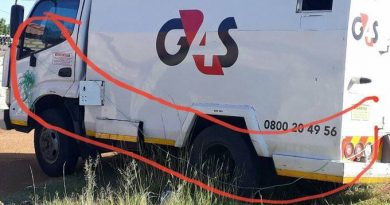