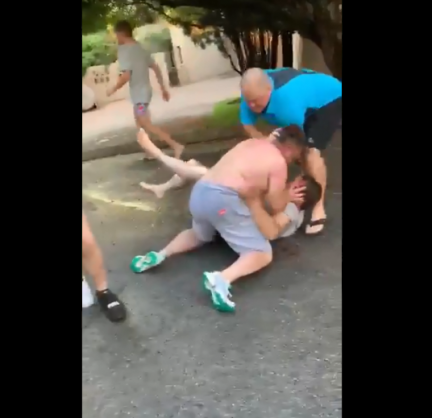 South Africans have been left both shocked and amused after a video emerged showing a group of people taking their fight to the streets of Kyalami Estates in Johannesburg.

Though the video was shared on social media on Sunday, it was unclear when the incident took place.

In the video, a group of what seems like family members can be seen involved in a fist fight and wrestling on the floor, with one man holding a stick, while another takes out what looks like a sword to use in the fight. Later, someone even asks another person to “get my gun”.

When the participants see the sword, they try to break up the fight before things get even more out of hand.

“Stop it! Look at him, hitting him with a stick. He’s got a knife, he’s stabbing him with a knife,” says the woman taking the video, while another shouts: “Break it up!”

When no one listens, a woman steps in, tells a family member: “Take my dog,” as she breaks up the fight.

Watch the video below. Be advised it features violence and strong language. 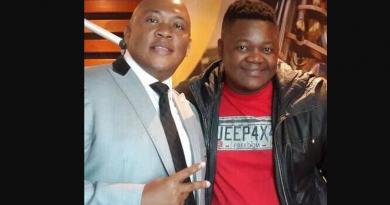 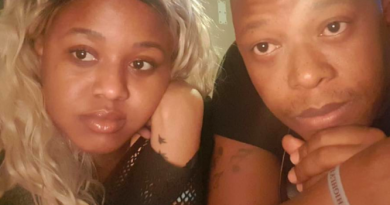 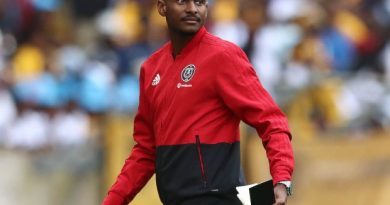 Pirates send Rhulani out on loan to Chippa United