Pictures: Telkom Knockout trophy recovered after being stolen in Durban

by iReport SA News
in Latest
0

As soccer-lovers ready themselves for the Telkom Knockout final between Maritzburg United and Mamelodi Sundowns on Saturday evening, the police in KwaZulu-Natal on Friday recovered a stolen vehicle containing a replica of the Telkom Knockout cup as well as 49 tickets to the final to be played at Moses Mabhida Stadium in Durban.

Police in the province said officials at Telkom confirmed that the trophy was a replica used for promoting the event.

Police spokesperson Brigadier Jay Naicker said it was alleged that on Friday morning at around 4am, unknown men held up security guards at a bed and breakfast on Goble Road in Durban and stole a Toyota Quantum. 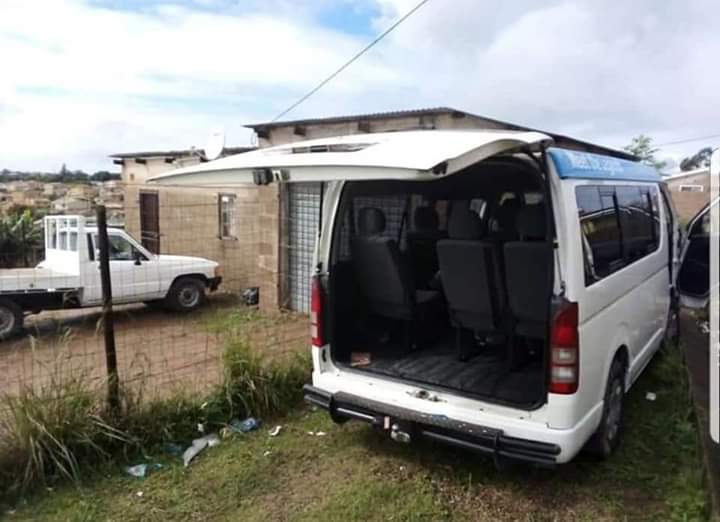 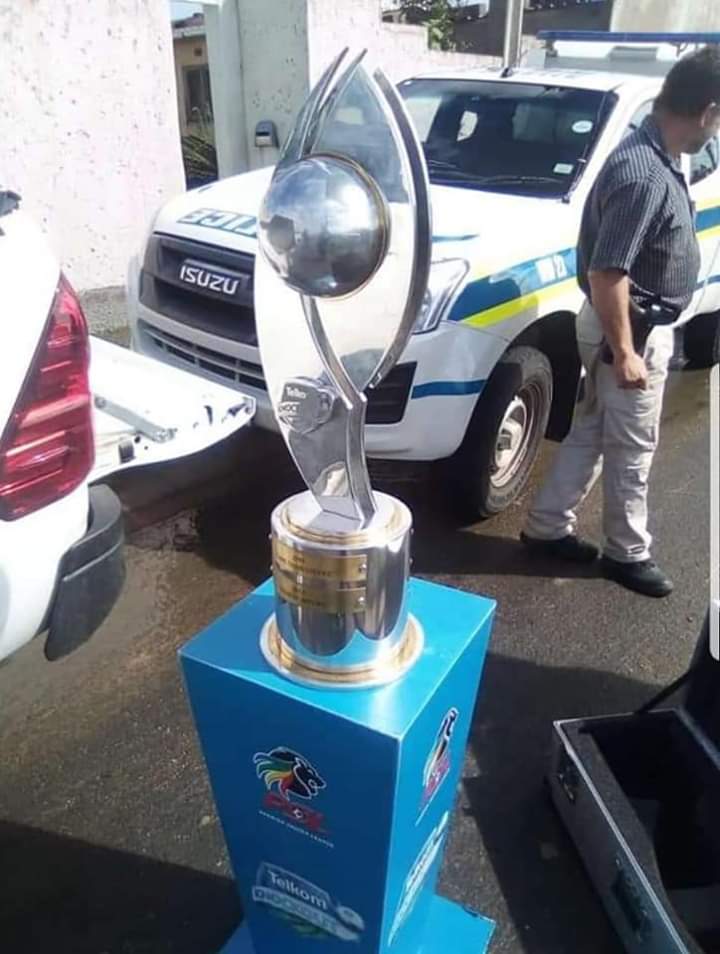 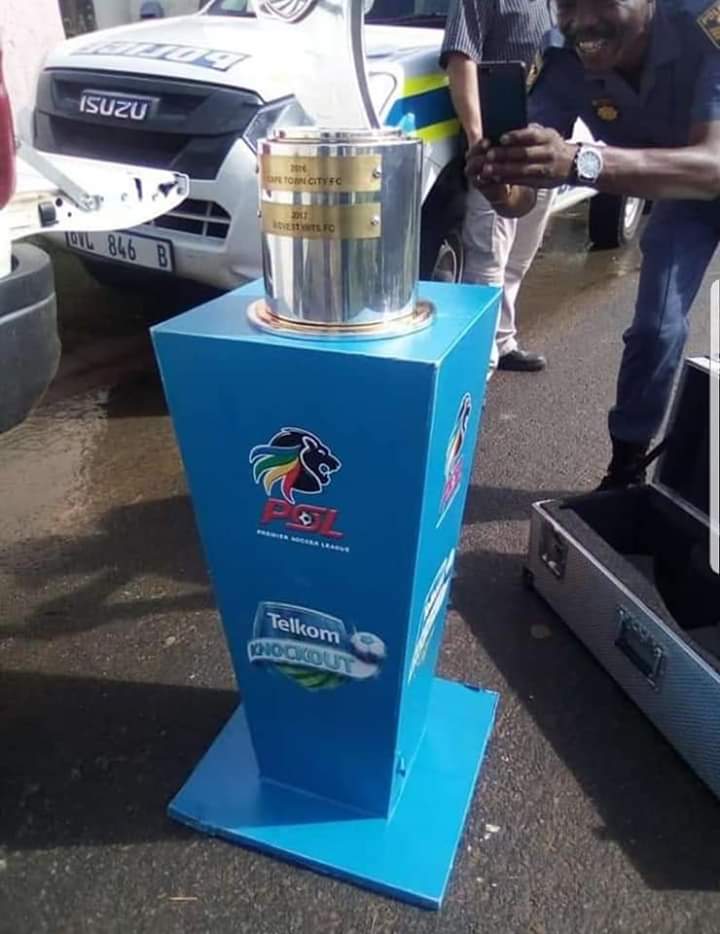