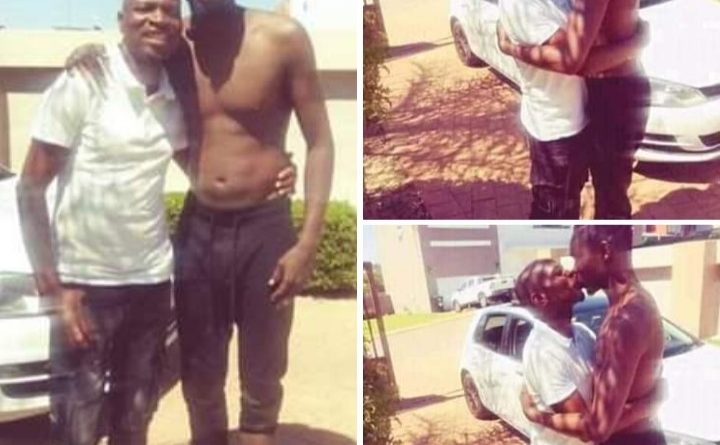 Erick “Tower” Mathoho admits he was terrified before telling his team-mates he is gay.

“You build it in your head that everyone’s going to react badly,” says Mathoho

But since becoming Kaizer Chiefs’s only openly-gay male professional footballer he says everything has been “amazing”.

He made his announcement recently.

He says some of his friends weren’t shocked – some were “surprised” – but everyone has been supportive.

“You live this double life where you’ve got a secret about yourself and you don’t want people to find out.” said Tower.

“Then when you go to training you need to focus on your game, not on your sexuality. But it’s hard not to think about it because the two are so intertwined.” he added.

After “Tower” came out about his sexuality, some people on social media say they have always questioned the footballer’s sexuality. One person on twitter even shared the picture below and said he likes grabbing other players 4-5 during soccer games.

We spoke to Mathoho a few weeks after the publicity around the gay footballer Twitter account, which was deleted.

Mathoho hopes his own experience will reassure any other professional footballer who wants to go public with their sexuality one day.

he has also been seen with popular radio presenter known as Gvoice.

“I had to be myself,” he says. “If anyone had anything bad to say I couldn’t really care because it’s who I am.” Said the footballer.

“Negative opinions shouldn’t matter because there is so much support.” he added.

“i am only focusing on my soccer career, the negatives i will leave it to the negative bin and move forward, its not for the first time that people try to turnish my name” said Tower. 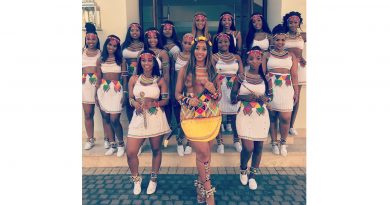 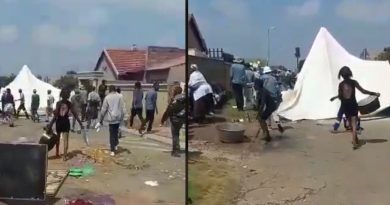 Watch: Chaos at Funeral of one of the Nyaope boys in Mapetla 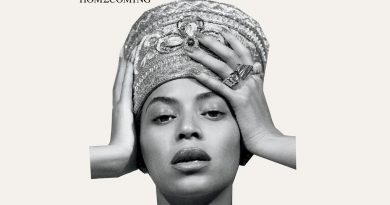 Beyoncé’s ‘Homecoming’ Album is Out