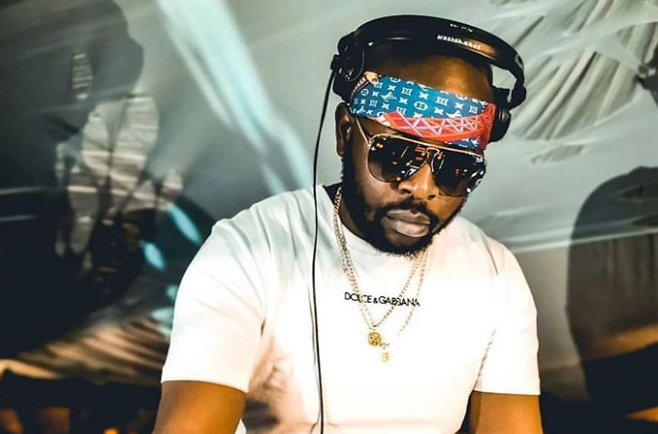 Fans React To DJ Maphorisa Sharing The Fakaza Link For His New Album! Very often we see local artists drag their fans for sharing links or screenshots of Fakaza.

Fakaza is an illegal site where fans download the latest music for free and is the biggest downloading site in SA at the moment. Most artists do not support this site and often drag their fans for downloading from the site since it takes away from their legitimate streams and downloads from legit sites like Spotify and Apple Music.

This is were the artists cash their cheques from their music since these sites pay artists. DJ Maphorisa who is undeniably one of SA’s biggest producers sees the issue differently from most local artists.

The producer has on occasions defended the site saying that it supports the industry. He recently dropped his album with Kabza De Small called The Return Of The Scorpion Kings and shared a link for the album from Fakaza.

This left several fans shook as they thought most artists would not support the idea of downloading their music from such sites Check out some of the fans reactions below.

I got it this album because the boss himself uploaded it on fakaza phofu all his latest yanos album he fakaza and sent shares link pic.twitter.com/kxi9SWWd9B

What if Fakaza is owned by DJ Maphorisa and Kabza De Small??#Fakaza pic.twitter.com/h4RxVWwWwX

They also posted it on Fakaza whack offers free downloads so they’re fine with you “pirating” it https://t.co/i7ZzPTuk9C 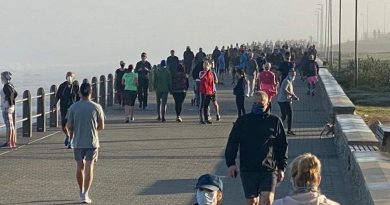 WHO Says SA Doesn’t Qualify To Move Down Levels Mkhize 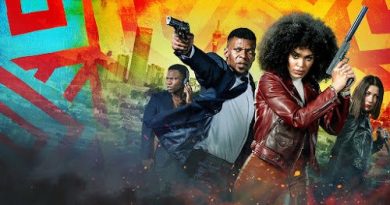 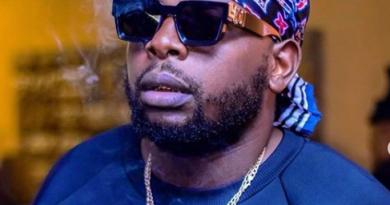