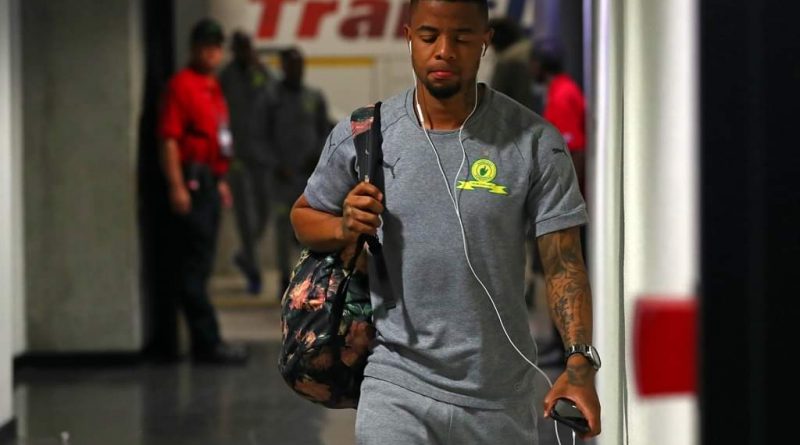 FORMER Mamelodi Sundowns and Kaizer Chiefs winger George Lebese has opened up about his “bad move” from Naturena to Chloorkop revealing that he failed to resist pressure and temptations.

The 30-year-old former Kaizer Chiefs winger is currently club less and is looking for a team since he was released by Sundowns on 31 August.

Lebese moved to Sundowns from Chiefs in August 2017‚ his career has deteriorated since his move from Naturena.

On Thursday night, the Mamelodi born player had an interview with Robert Marawa on Marawa TV where he opened up about his move.

“It was a very difficult stage where I had to make a decision quick, a lot of temptations,” Lebese said during the interview with Marawa.

“I would not blame it on anyone and say not getting proper advice, but I’d say it is what I wanted then.

“I was still happy at Chiefs but there were lot of other factors that came in I was tempted to make that decision.

“Like I tell people, two things had to happen either I move on and probably regret, or I stay and regret not going. I say better a oops than what if.He went on: “To be honest (the offer) had more to do with that than Kaizer Chiefs.

“Sitting there I was thinking it’s too good to be true, but I made a move and it was a oops”

The player who is still hoping to make a come back explained why it was a bad move to join Sundowns, he also citied maybe he was not impatient enough.

He said: “When I got there, they had lot of quality players and it’s not a patient team. And I’m coming from a team where in the past few months I was not playing getting there I needed time and momentum to get used to the different philosophy that I was introduced to.

“I got opportunity at the early stage and it was not what they expected, and they took me off saying let’s give you time. It was not the same after that.

“A lot of players spent three four seasons at Sundowns not playing then boom they are playing. Maybe I was impatient, is another way of looking at it.

“When I came back from SuperSport (on loan), I was told I’m not part of the coaches plans. I had a meeting with my agent after that discussion started happening.“At the moment the question is what I want the most, and I want to play football. I still want to play it is not about numbers anymore.”

The move to Sundowns came with lot of expectations‚ and the pressure from supporters of both teams Lebese said.

“There was lot of pressure obviously coming from Chiefs‚ especially with all the supporters who were disappointed. I got lot of messages‚ some by a lot of fans calling me traitor.” 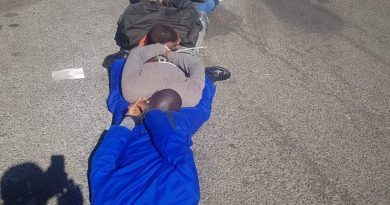 Police constable arrested with 6 accomplices for planning a CIT heist 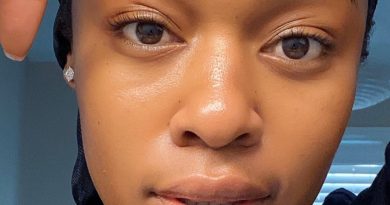