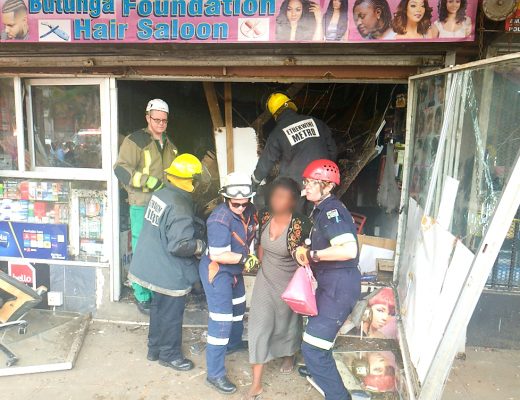 EMERGENCY services were called to a chaotic scene after a building collapsed in West Street near Warwick Road in Durban today.

“When I got here the public were extricating people from the building,” said Garreth Jamieson of Rescue Care.

He confirmed that nine people had been injured in the incident. The youngest being about three years old.

The cause of the collapse he said was unknown at this stage.

“At this stage it believed that there is no one else in the building. Police are bringing in a sniffer dog to confirm and assess,” he said.

SAPS, Metro Police Search  and Rescue as well as the Durban Fire Department are on scene.

Trafffic has been severely affected and West Street has been cordoned off. 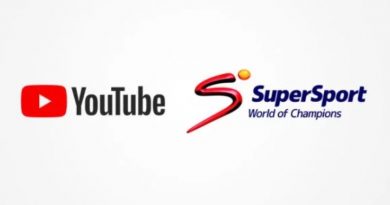 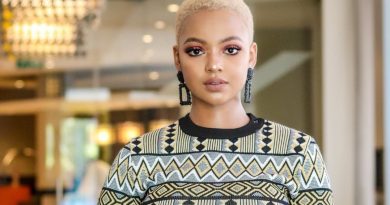 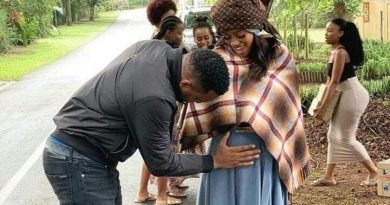