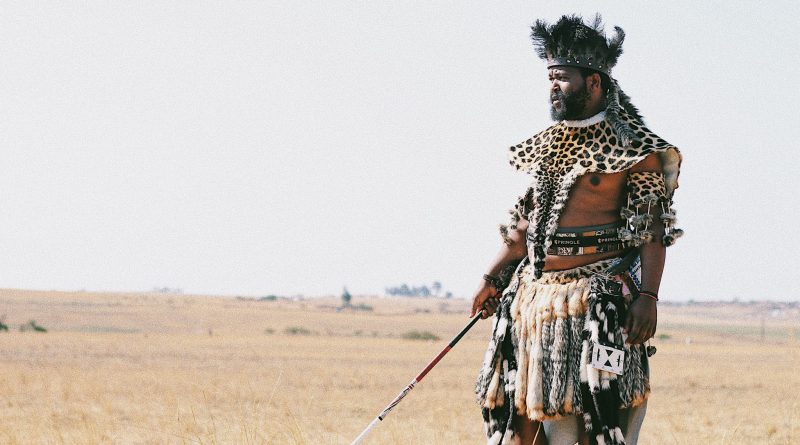 Sjava has broken his silence and vehemently denies the sexual assault allegations levelled against him.

Award-winning singer, Sjava has finally reacted to allegations made by ex-lover, Lady Zamar on Twitter.

Sjava is to take legal actions, yet, he goes mute on accepting or denying Zamar’s claim

Zamar left an emotional thread on our timelines about her roller-coaster relationship, In a thread she posted on Twitter, Lady Zamar spoke about how she was emotionally, physically and sexually abused and how she had struggled to come to terms with the fact that it had happened to her. She addressed the endless speculation made by the tabloids as to why the couple had broken up and pointedly told them, “Shame on you”. Adding that, “Some people won’t believe me…I’m not asking for anyone to believe me,” she said that she needed to share her truth and put an end to all the “articles, speculation and articles that don’t concern [her]”.

I am aware of the false allegations relating to abuse & assault contained in tweets by Yamikani Banda (Lady Zamar) on 29 October 2019 and the media articles based on those allegations. On the advice of my legal advisors, I am pursuing the matter through formal legal channels. 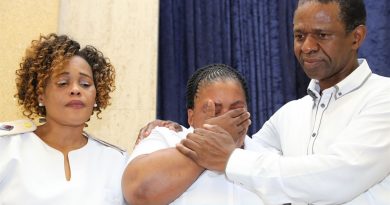 Nurse gunned down outside clinic in Verulam 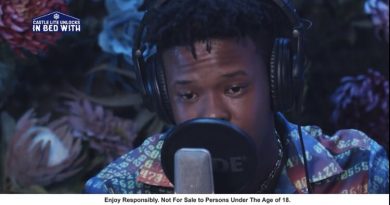 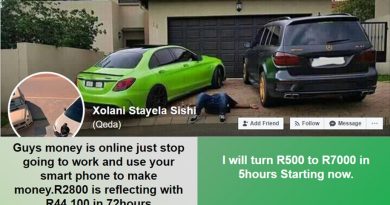