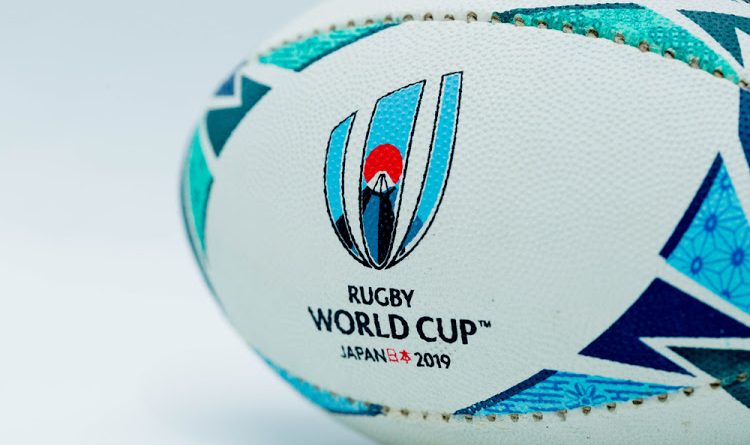 So what’s the best way to watch the Springboks play in Japan? Some say DStv is the only way, while others mention 3rd party sites they swear are legit. Then there are others who don’t even flinch when they talk about pirate streams. And what about DStv Now password sharing?

The reality is actually really straightforward, but it’s important to get it right, because making the wrong choice could be very costly.

DStv is the only service with the rights to the RWC in SA. Anything else is dodgy. So that means watching via decoder or online using DStv Now. Want to watch for free? Find a good pub or find an accommodating mate and camp out on their couch. Just keep an eye on those start times, because all the Bok pool games kick off around midday SA time.

But what about your friend that swears by this other site that looks legit — and it’s free?

What’s the worst that could happen?

Think about it — the sites that distribute illegal content make money by selling ad space, often to malicious websites (also known as “malvertising”) or by using the site to distribute malware. This malware can give access to a user’s computer, allowing hackers to steal sensitive information like banking login details or browsing history, get access to the webcam, encrypt all the information on the hard drive or worse.

A 2018 study conducted at Carnegie Mellon University in Pennsylvania, US, found:

“The more our users visited piracy sites … the more often their machines got infected with malware. Specifically, whenever they doubled the time they spent on piracy sites, they increased the number of malware processes running on their machines by 20%.”

The study went on to say:

“ … providing content for free is not an altruistic motive. These sites make money in a variety of ways — predominantly from advertising. Many of these ads though can carry malware, adware and other questionable tracking software … Some other sites are purely malicious. They host infringing content to attract the users and then infect their machines with malware, trojans and other tracking software which is used for a variety of security breaches to turn into money.”

But I paid for this site!

Illegal streams can be highly sophisticated and often look totally legitimate, even asking for credit card details. Just because someone pays to access a site doesn’t make it a legal transaction, and these sites most definitely don’t have the rights to the RWC in SA. Beware giving credit card details to a dodgy site.

What about VPNs and overseas sites? The key point is this isn’t legal and piracy detection systems are in place to find and shut down these streams — and if that happens there won’t be a refund of the subscription.

On top of this, end users themselves can be held legally liable for illegal viewing, resulting in major fines.

Password sharing for DStv Now is another alternative some have considered. For the person not paying for the DStv subscription, it seems to be a free ride, but what about the subscriber?

DStv Now is limited to two concurrent streams, so if just two additional people use their login details, the original subscriber may find themselves unable to keep up with the rugby. And if two people know those details, there’s no guarantee they’ve not been shared much more widely.

The safest thing for each DStv subscriber to do is to change their password and make sure they get the full value of their subscription. 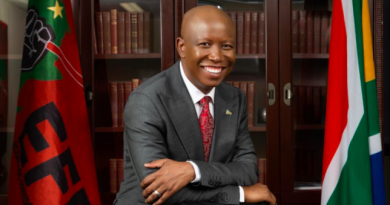 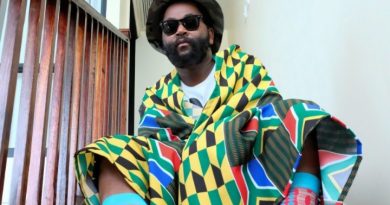 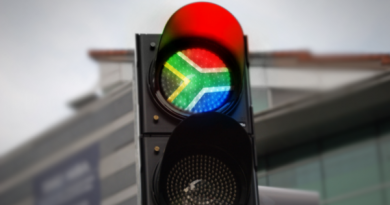