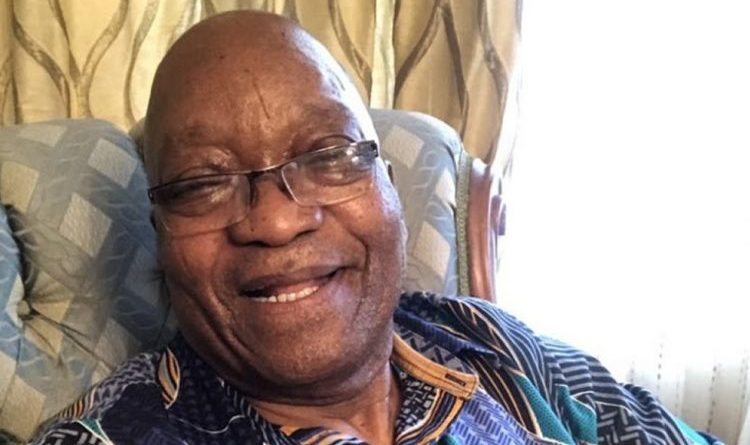 If you find Jacob Zuma’s Twitter page entertaining, then imagine being a fly on the wall inside the Nkandla homestead!

According to reports, Zuma’s family are busy filming for their new Keeping Up With The Kardashians-style reality show.
Producer Legend Manqele – who is known for his work on hit shows Being Bonang, Living the Dream with Somizi and Vuzu: Rich Kids – confirmed he was busy working on something juicy featuring the former first family.

The filmmaker teased the show with series of behind the scenes tweets.
Some of the posts included pictures of Zuma’s fiance Nonkanyiso Conco, Zuma’s fiancee and mother of his last born Sakhaumuzi Zuma, who turned one in April.
Although details are being kept a close-guarded secret for now, when asked by the Sunday Tribune if Zuma himself would feature in any of the episodes, Manqele said: “Everyone is included”.

Zuma is husband to four wives and has 23 children. He has also paid lobola to Nonkanyiso, although a wedding date has yet to be set.

Manqele, who is also currently shooting the Mpisane family’s reality show, has revealed that he will share more details about the hot new show next month.
Are we going to see Nonkanyiso plan her big day to bab’Zuma? Will we watch daddy dearest change dirty diapers or co-ordinate his sleep schedule between his five partners?

Whatever it is, we can’t wait! 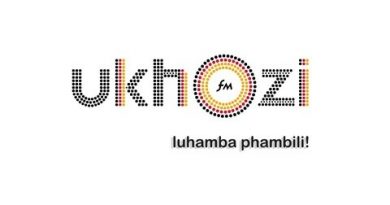 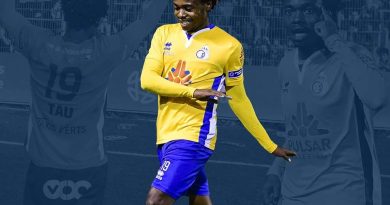 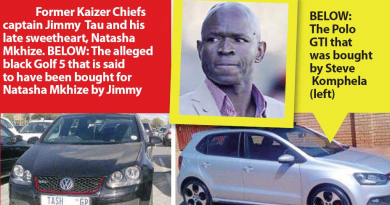